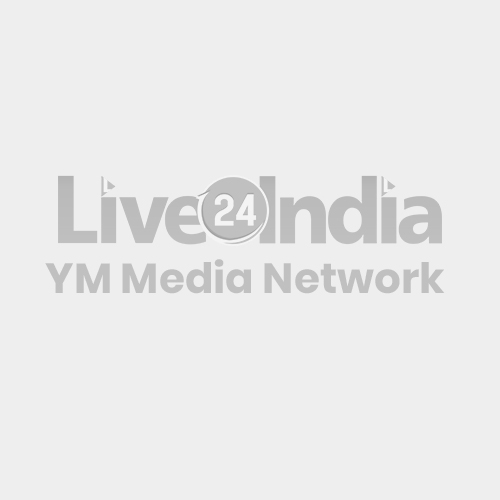 ‘Criminal is a criminal’: Naqvi’s u-turn on lynching for cow