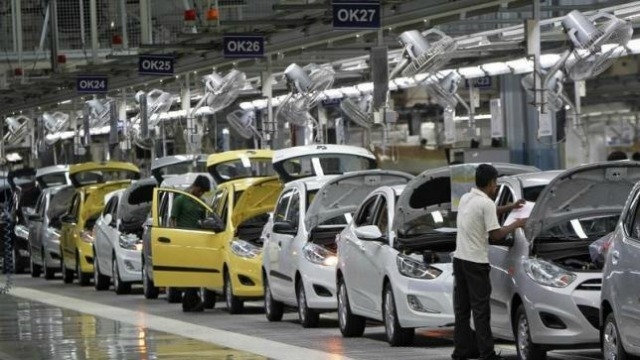 Chennai, 01 Nov 2016 : Domestic sales of automobiles were on the growth path last month (October) with most of the major players in different segments logging growth over corresponding month of the previous year and experts confident the trend is expected to continue.

However the lower exports dragged down the overall sales of major players in the passenger car segment.

“Passenger cars and two wheelers sales continue to grow. This is backed by positive customer sentiments and better in hand cash flows to support their discretionary spends. Overall we should see good growth this year in all the vehicle categories,” said Abdul Majeed, Partner- Price Waterhouse and an auto expert.

According to him, medium and heavy commercial vehicles will bounce back once demand for freight movement picks up.

“Hyundai with a highest-ever domestic volume of 50,016 units registered record cumulative sales of 64,372 units in October 2016.

“Hyundai achieved the highest and fastest domestic sales of 50,000 units mark within 15 months from the earlier milestone of 40,000 units,” MD and CEO Y.K.Koo was quoted as saying in the statement.

Tata Motors closed last month with a total sales of 52,813 units as against 43,486 units sold during the corresponding period of the previous year.

In the two-wheeler segment, high capacity motorbike maker Eicher Motors Ltd increased its sales volumes by 33 per cent to 59,127 units as compared to 44,522 units sold during October 2015.

Bulk of the sales for Eicher Motors came from two-wheelers with engine capacity up to 350 cc (55,188 units) while vehicles with more than 350cc engine capacity accounted for 3,939 units sold last month. 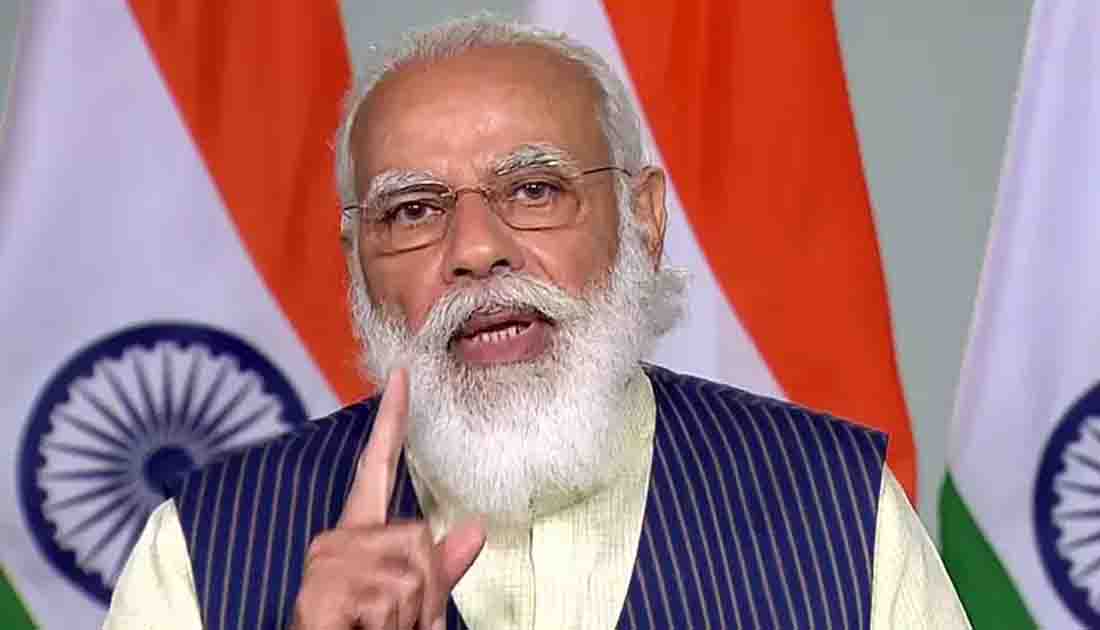