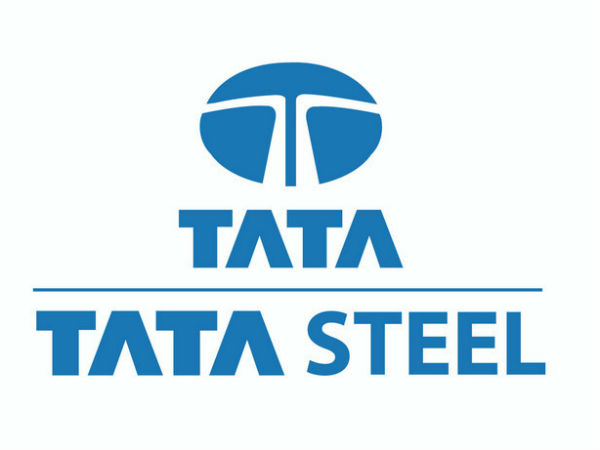 Mumbai, Oct 27 : Tata Steel on Thursday said the financial statements of the company present “a true and fair view” of the state of affairs after bourses sought clarification following the disclosures by Tata Sons’ ousted Chairman Cyrus P. Mistry.

The steel maker also said it had “currently nothing further to comment or disclose”.

In a letter to the Tata Sons board and the group’s trustees, the 49-year-old Mistry on Wednesday said: “The capital employed in these companies had risen from Rs 132,000 crore to Rs 196,000 crore, due to operational losses, interest and capex. This figure is close to the networth of the group, which is at Rs 174,000 crore.”

Market watchdog Securities Exchange Board of India is also reported to be looking into Mistry’s disclosures to verify if there was any breach of corporate governance, violation of listing norms and regulations by the Tata group or its listed firms and financial or other irregularities.