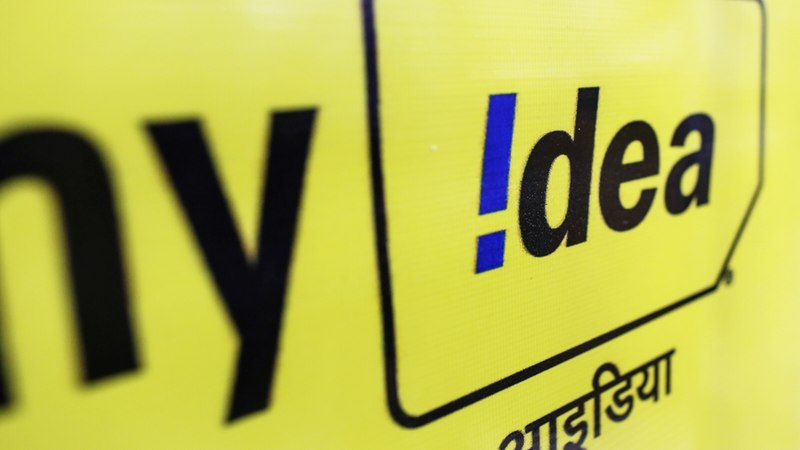 Mumbai, Oct 24 : Aditya Birla Group controlled Idea Cellular on Monday reported a 88 per cent drop in its consolidated net profit to Rs 91.5 crore in the quarter ended September 30, as compared to Rs 762.3 crore in the year-ago period. Its net sales, however, increased 7.2 per cent to Rs 9,298.9 crore during the September quarter this fiscal from Rs 8,672 crore in the same period last fiscal, the company said in a BSE filing.

The company posted a profit before tax of Rs 116.18 crore during the period under review against Rs 1,190.85 crore in the period year ago.

The company, in a release, said with the new Spectrum acquisition, the gross investment in fixed assets by it has risen to nearly Rs 1,015 billion (excluding October, 2016 spectrum auction), an addition of over Rs 450 billion in last 24 months.

“Monetisation of this front loaded large investment is inevitable in future. The company spectrum portfolio post October 16 auction provides Idea the ability to roll out networks which can carry 15-20 times of current data traffic,” it added.

Its scrip closed at Rs 77 a piece, down 3.75 per cent on the Bombay Stock Exchange from the previous close. 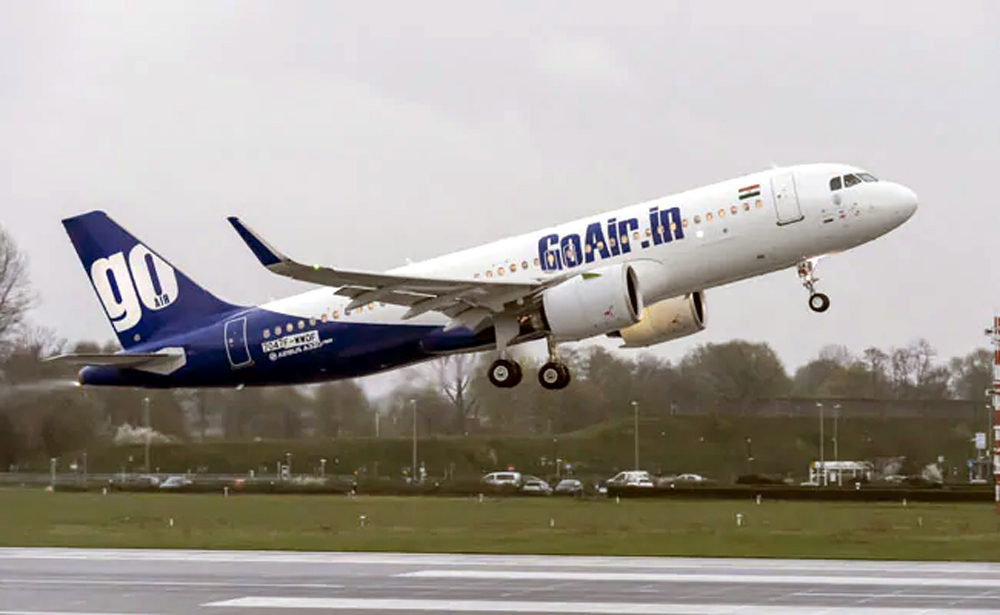 New Delhi, 29 Oct : The country’s civil aviation regulator — the Directorate General of Civil Aviation (DGCA) — has instructed GoAir to install at least one modified engine in 13 of its A320neo aircraft within the next 15 days.

Bonanza for stock markets in the works; DDT to be scrapped

New Delhi, 29 Oct : A bonanza is in the offing for the stock markets as the Prime Minister’s Office (PMO) and the Finance Ministry are working on measures which may include dividend distribution tax (DDT) to be scrapped and a review of existing slabs and holding period of long term capital gains (LTCG), short term capital gains (STCG) and securities transaction tax (STT).