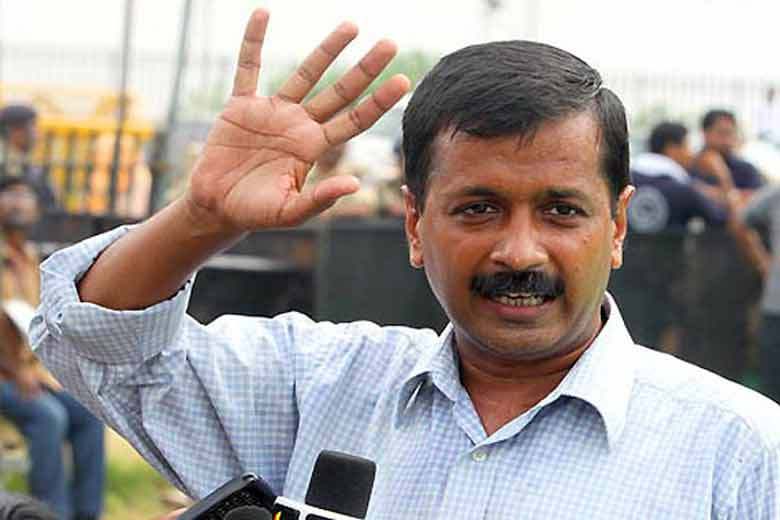 New Delhi, Oct 17 : Delhi Chief Minister Arvind Kejriwal on Monday hit out at the BJP, saying it claims to be a party of the Hindus, but it is actually a party of people greedy for power and money.

A day after launching AAP’s poll campaign in Gujarat, Delhi Chief Minister Arvind Kejriwal today attacked the BJP government in the state for use of force during the Patel agitation, terming it as a party full of “greedy people” for which it will not spare even its own.

In a scathing Facebook post, Kejriwal said, contrary to its claim, BJP was not a champion of Hindus, referring to the death of Patidar youth during last year’s agitation and the recent assault on Dalits in Una.

“The truth is that BJP is not a party of the hindus. BJP is a party full of people greedy of money and power for which it will not spare even its own,” Kejriwal said.