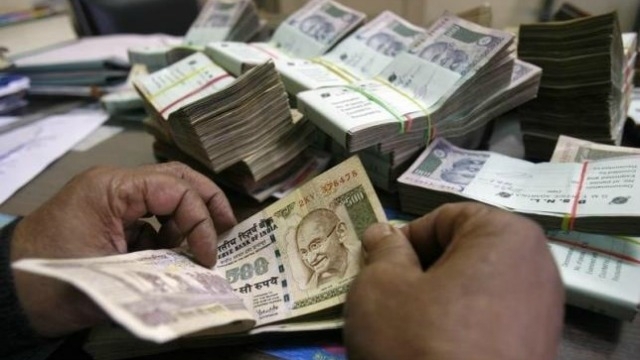 The decision will benefit more than 50 lakh government employees and more than 54 lakh pensioners, he said.

“The cabinet has given its approval to release an instalment of DA to central government employees and DR to pensioners from July 1, representing an increase of two per cent of the revised basic pay/pension, to compensate for price rise,” Jaitley said.

He said that the increase is in accordance with the accepted formula, based on 7th Central Pay Commission recommendations.

As per the formula, the government increases DA on the basis of the 12-month average of retail inflation, but does not consider price rise rate beyond a decimal point for reaching the deciding the DA rate.

The government pays DA as a proportion of the basic pay to mitigate the impact of inflation. The pensioners too get the DR.

The government had last hiked the DA in March this year by six per cent to 125 per cent of the basic pay. 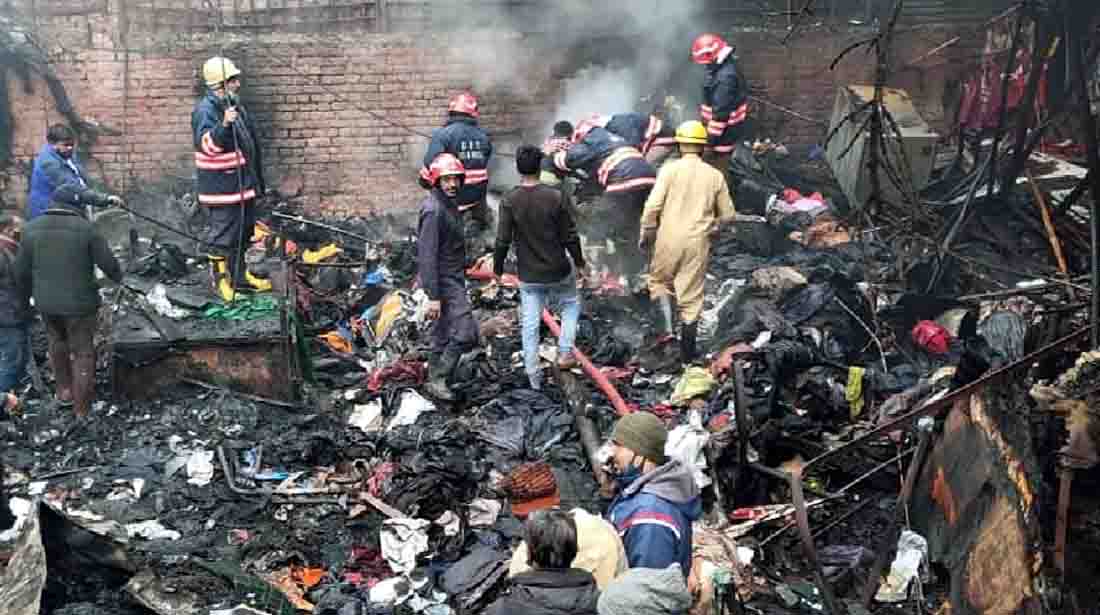 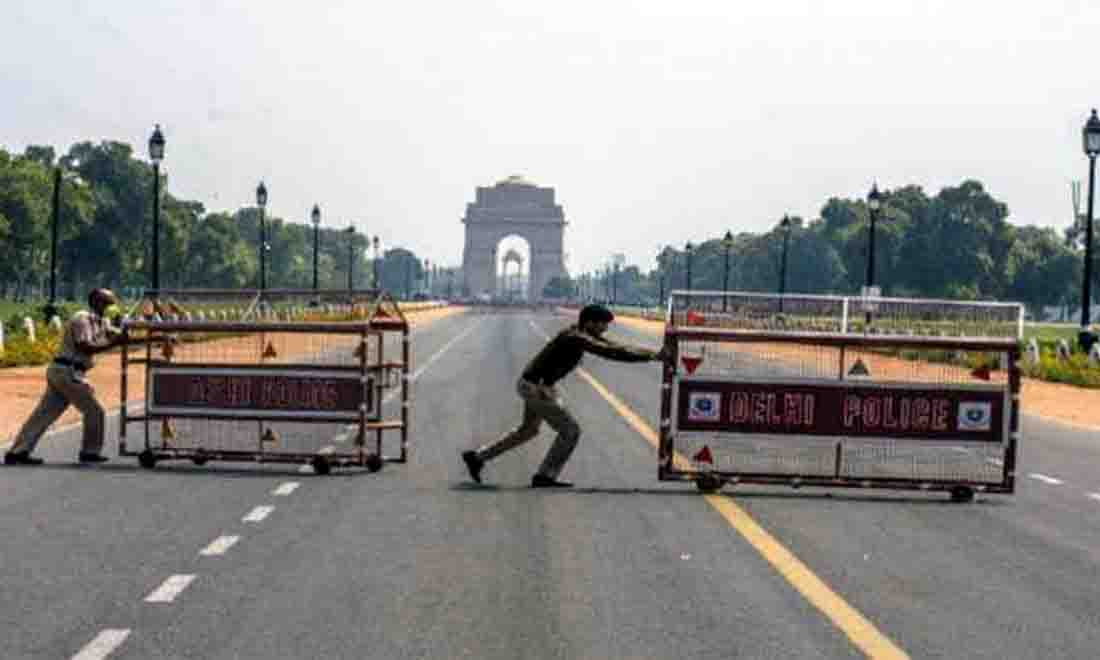 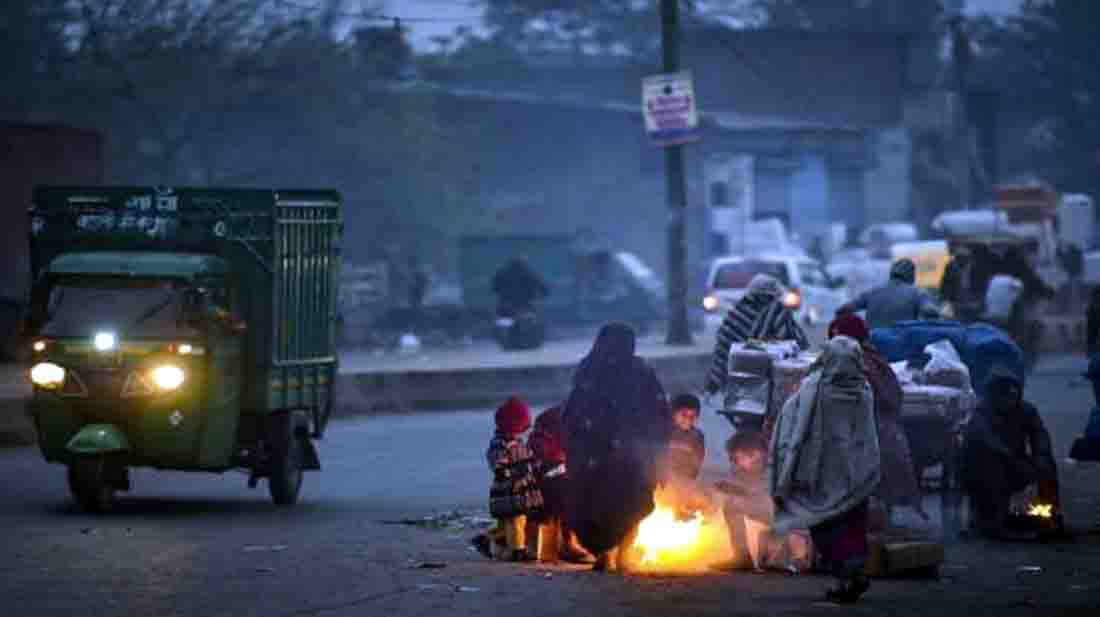