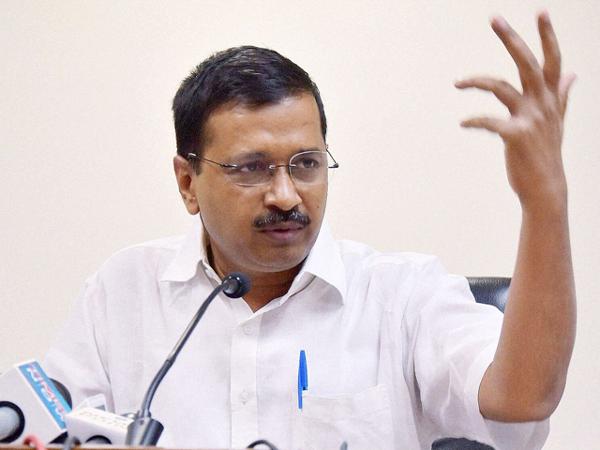 “Why is Modiji’s police not arresting perpetrators of crime against women?” Kejriwal tweeted.
“It is shameful that Modiji has diverted the entire police from protecting women to arresting his political opponents,” he added.

The Aam Aadmi Party leader’s reaction came after a 14-year-old Dalit girl, who was raped at Burari in north Delhi, succumbed to her injuries in a hospital here on Sunday.

“She died just now. Delhi again failed her Nirbhaya. She suffered so much pain and her perpetrators were roaming free!” Maliwal tweeted.

She said the girl’s parents were “very poor and inconsolable”. She asked: “How many Nirbhayas does Delhi want? We all simply wait for (the) next Nirbhaya to die. When will this end?”

Maliwal accused the central government of doing away with a special task force formed on women safety in Delhi.

On Friday night, Maliwal visited the minor girl at a hospital and issued notice to Delhi Police for not arresting the accused.

The police have been given 72 hours to respond to the notice and provide details to DCW.

The DCW is also conducting an enquiry into the “role of police, government hospital and Nari Niketan in the case”.