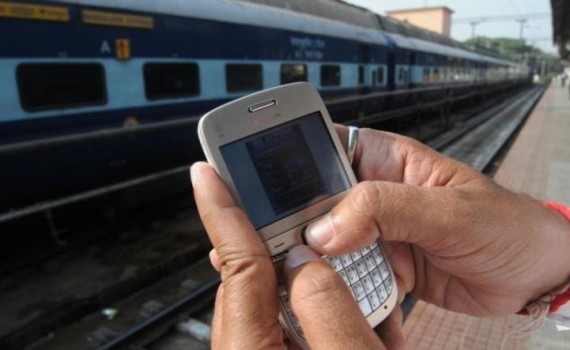 New Delhi, Sep 21 : Union Finance Minister Arun Jaitley and Railway Minister Suresh Prabhu on Wednesday said that the government will ensure functional autonomy of the Railways and its distinct identity even after the merger of railway and general budgets.

“These decisions (railway and freight fares etc) will continue to be taken by the Railways. But the accounts of Railways will be presented to parliament by the Finance Minister,” Jaitley told reporters here.

Asserting that the functional autonomy of Railways will be maintained, Jaitley said: “The government will also ensure a separate discussion on Railways (expenditure) during the budget session every year.”

It will ensure “detailed parliamentary scrutiny and accountability” vis-a-vis the expenses made under Railways is continued.

He said the presentation of statement of accounts will be consolidated and efforts will be made to ensure that there is horizontal merger of the two accounts.

Describing the merger move as “historic” and one “matching global benchmark”, Prabhu also asserted that his ministry will maintain its distinct entity as a “commercial enterprise” even after the merger of budgets.

“It will help raise capital expenditure in the Railways, which will enhance the rail connectivity in the country. The distinct identity of the Railways will be maintained. Our effort to leverage extra budgetary resources will also continue,” Prabhu said.

The financial powers of Divisional Railway Managers will continue, he said, adding in addition the Railways will also not pay dividends to the central exchequer.

Till now, the Railways has been paying about Rs 10,000 crore as dividend annually.

The first Report of the Railway Convention Committee (2014), appointed to review the rate of dividend payable by the Railway Undertaking to the general revenue, had also favoured against payment of dividend, officials said.

BJP a party of greedy people, not Hindus, says Kejriwal

Kejriwal targets Modi over FOR, police say he is not accused 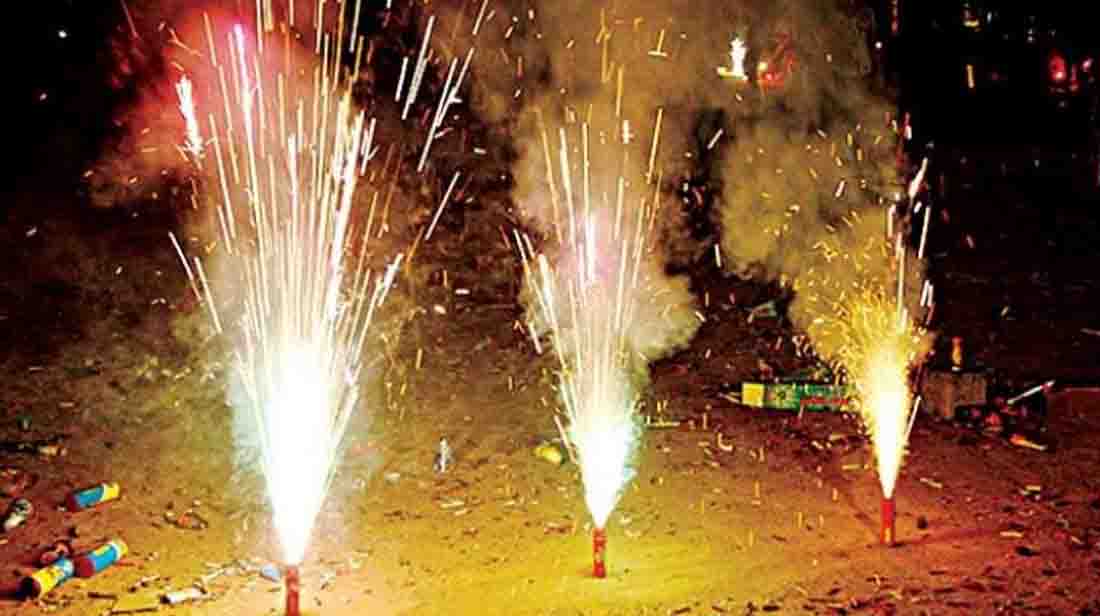 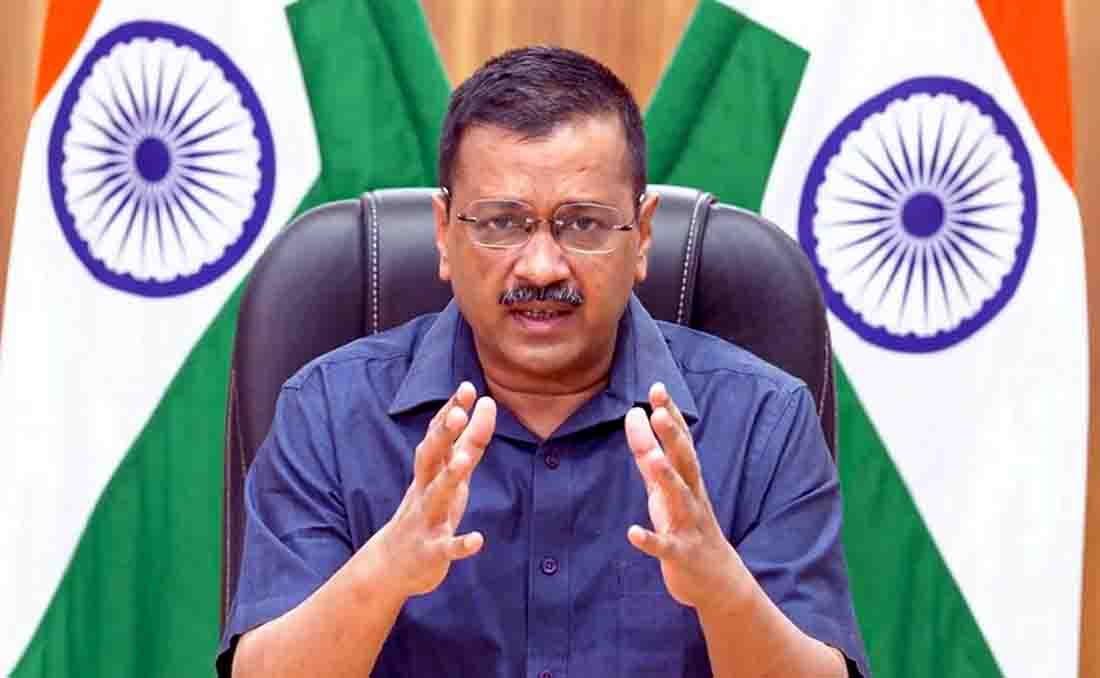 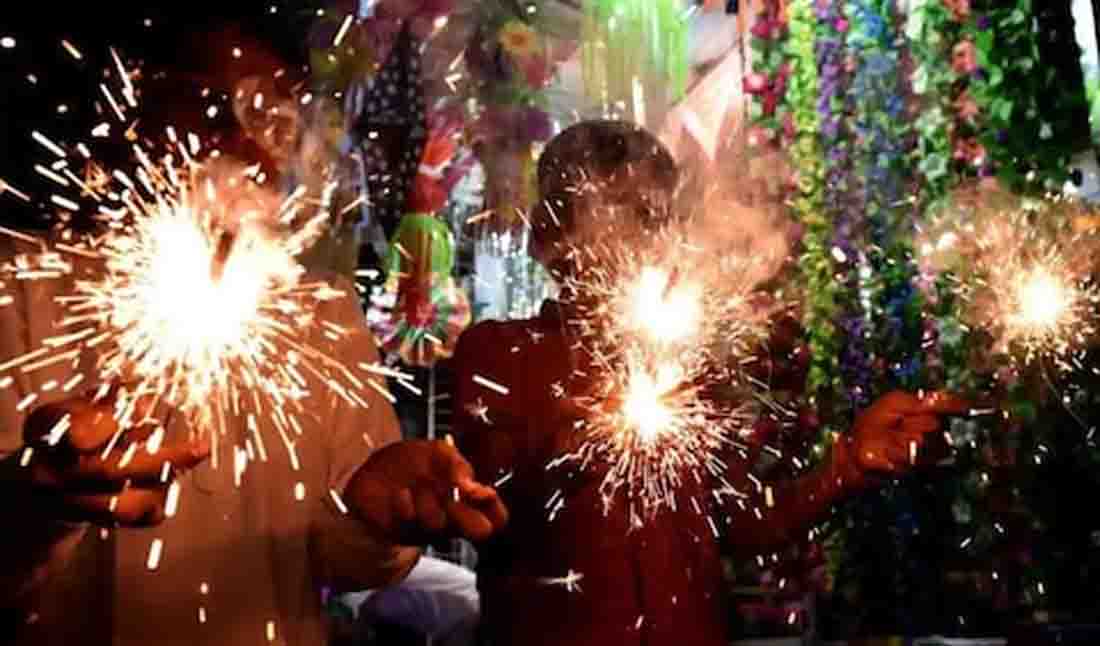