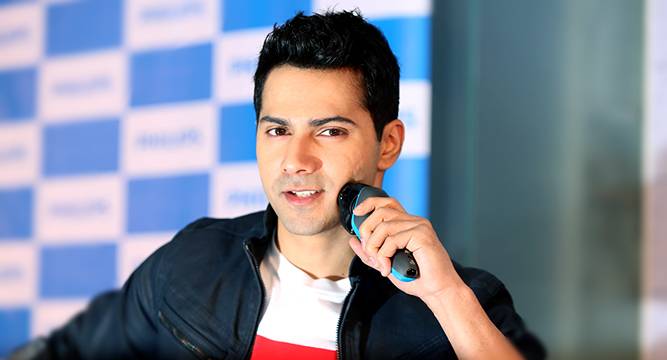 Mumbai, Sep 27 : Talking about the Maharashtra Navnirman Sena’s (MNS) demand to ban Pakistani artistes from working in India, actor Varun Dhawan says if governments feel that by banning actors they can stop terrorism, then they should do it.

“I follow the Indian government rules. Whatever government thinks needs to be done, I support that. I totally stand with government of India. If banning actors can stop terrorism, they should do it. But that is something government needs to decide first,” Varun said at the Night Life Convention Award on Monday.

Following the Uri attacks, which took place on September 18 and left 18 Indian soldiers dead, MNS on Friday gave a 48-hour ultimatum to all Pakistani film and TV artistes to quit India or face consequences.

Talking about the attacks, Varun said: “My heart goes out for those soldiers. It was a horrible attack on them.”

Related Topics:actorsMaharashtraMNSVarun Dhawan
Up Next

Salman backs Pakistani actors, says they are not terrorists

Would love to do a biopic on Sakshi Malik, says Sonakshi 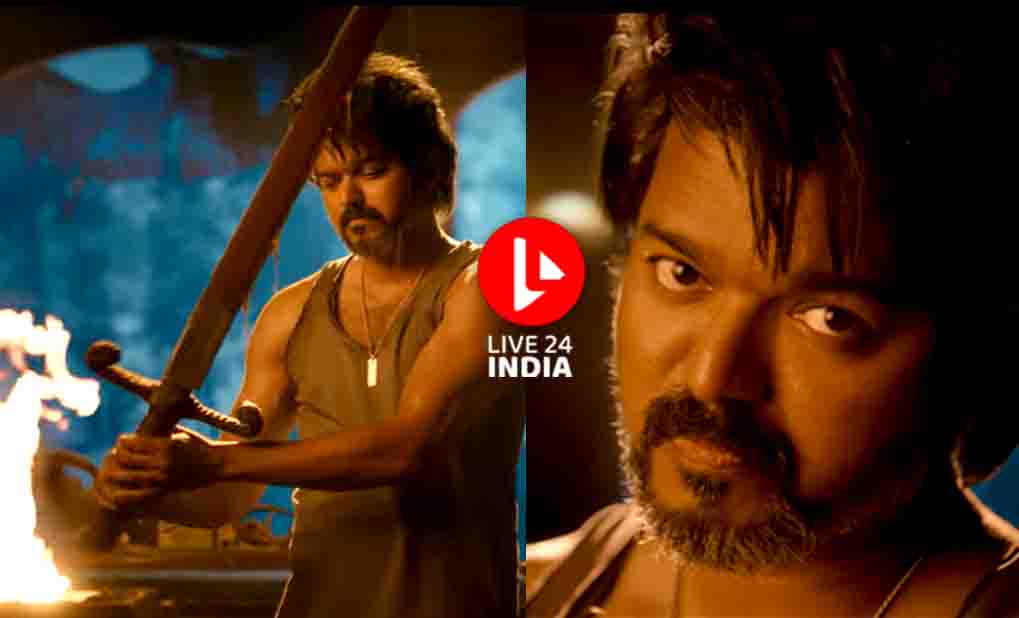 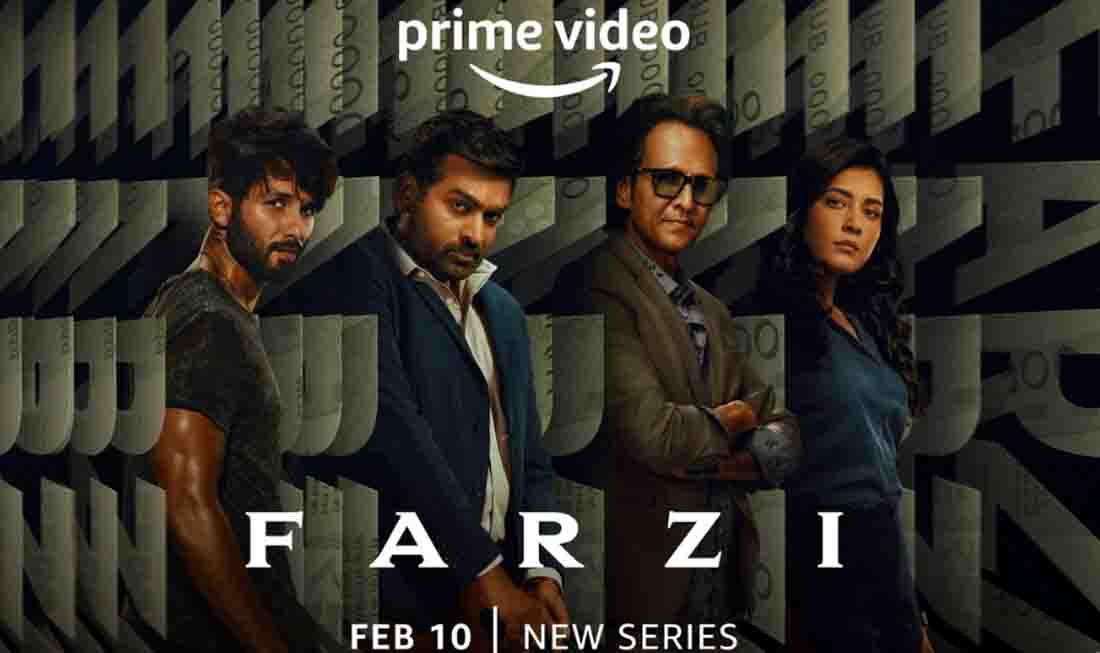 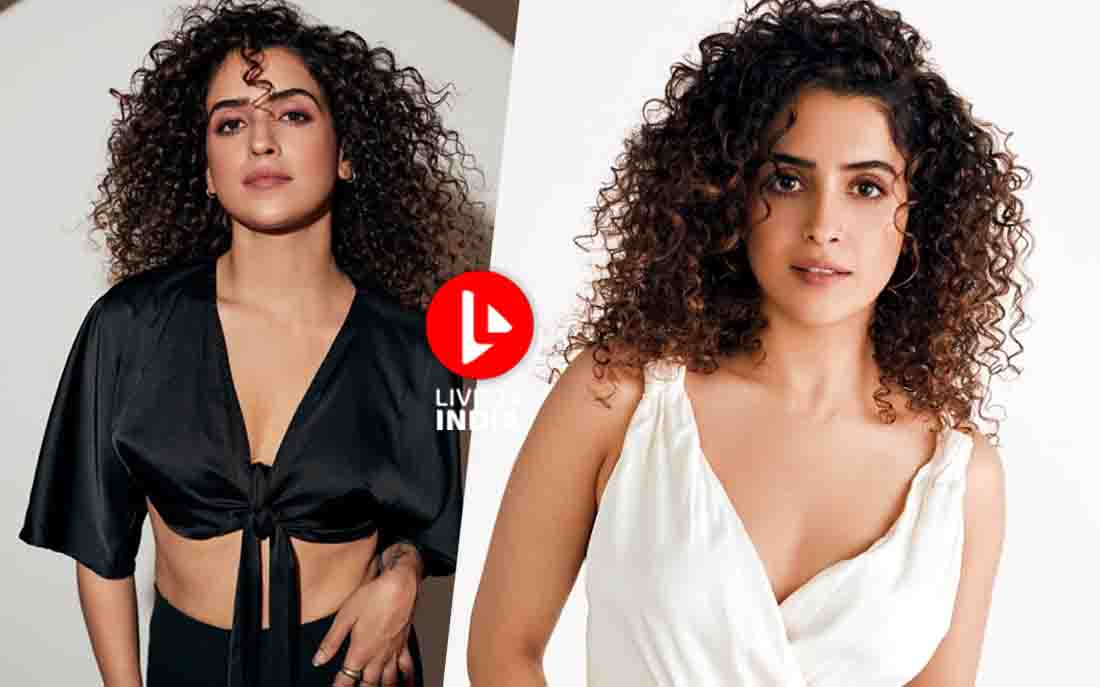