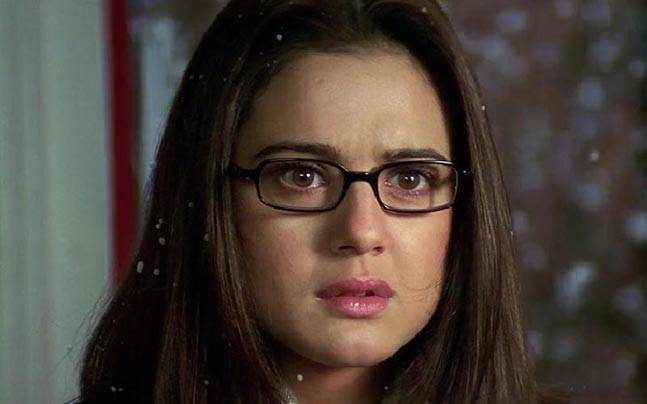 Chauhan allegedly shot himself in the head with a pistol in a vehicle early on Friday.

Chauhan’s wife Pravin Dulta (34) and his parents-in-law Prem Singh Dulta (60) and Sulochna Dulta (55) were arrested on the basis of his suicide notes, a senior police official told IANS.

Police said two suicide notes were recovered — one from the car and one from Chauhan’s house — wherein he blamed his in-laws for his extreme step.

Chauhan accused his in-laws of not allowing him to meet his children and of threatening to implicate him in false cases, a police official said.

Child rights activist Kumar V. Jahgirdar on Saturday said Chauhan took the step a day before a court hearing in the matrimonial dispute.

“It’s indeed shocking that nobody came to the rescue of this father (Chauhan) as he was missing his son. His wife had filed false cases against him to keep him away from his children,” said Jahgirdar.

Jahgirdar, President of Child Rights Initiative for Shared Parenting (CRISP) which promotes the cause of shared parenting in case of divorces, said the Centre should declare “parental alienation” a crime and make shared parenting mandatory to protect the rights of children of divorced/separated couples.

Chauhan was a native of Shilat village in Kotkhai tehsil of Shimla district but was residing with his family in Shimla for the last few years.

Depositing Black Money In Banks Will Not Make It White