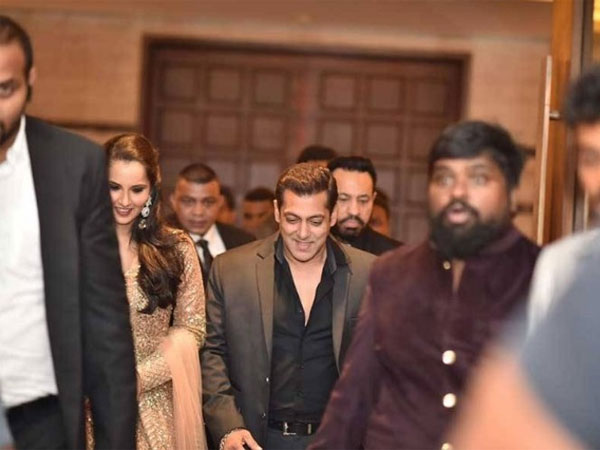 Looks like Salman Khan is in no mood to forgive Arjun Kapoor, who is rumoured to be Arpita’s ex-boyfriend. Salman Khan looked through Arjun Kapoor during the sangeet ceremony of tennis ace Sania Mirza’s sister Anam. The report suggests the ‘Ki & Ka’ actor too maintained distance from the superstar whom he considered his mentor.