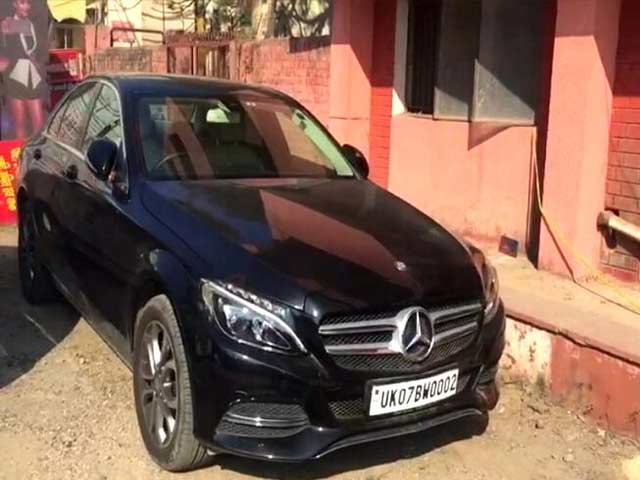 The police said the incident took place on Tuesday night when the deceased, Simran, a resident of Deepak Vihar in Najafgarh area, returned to her home with three friends.

“Simran, who was a law student, left her residence for lunch with Nitin, Yogesh and Shubham in Rajouri Garden area. After having lunch, they went for shopping in a mall. They also went to a pub where they all consumed alcohol,” Deputy Commissioner of Police (DCP) Surender Kumar told .

They allegedly had an altercation over driving the car while coming back and Shubham allegedly shot the girl, Kumar said.

Yogesh and Shubham worked as property dealers and resided in Tuda Mandi in Najafgarh area, while Nitin was preparing for UPSC entrance examination. The car and pistol, recovered from the spot, belonged to Yogesh, the DCP added.

While Yogesh has been arrested and is being interrogated, Shubham and Nitin are on the run.

The post-mortem examination of the victim has not ruled out sexual assault with her, the police said.

The victim’s mother said she saw the car at 9 p.m. when it reached the spot. She saw Shubham fleeing from the spot after a gunshot was heard.

Simran was found dead by her mother and Yogesh when they rushed to the car. Shubham had shot her when Yogesh had gone to urinate, the police official said.

Related Topics:CrimeMurderShot dead
Up Next

No takers for Kingfisher Villa in Goa, again