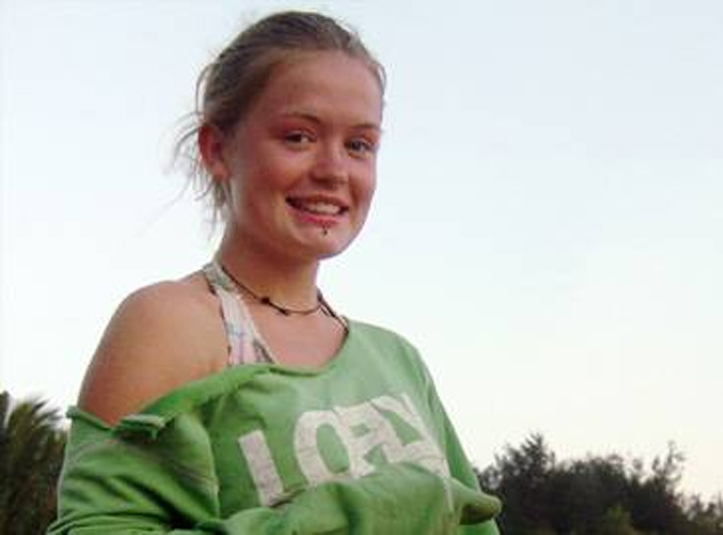 Two beach shack workers, accused of raping and killing 15-year-old UK teenager Scarlett Keeling on a Goa beach in 2008, were acquitted by a trial court here on Friday. The victim’s mother and her counsel claimed that incompetent investigation influenced by the drug mafia and an inordinate delay could have led to the acquittal.
Samson D’Souza and Placido Carvalho were acquitted by Goa Children’s Court President Vandana Tendulkar at the end of an investigation and trial that dragged on for eight years. Carvalho said that he was “happy” with the judgement and that all the charges against him were “false”.

Speaking to IANS after the verdict was delivered, advocate Vikram Varma, counsel of Fiona Mackeown, Scarlett’s mother, said the criminal justice system has let them down.

“The criminal justice goes into motion and those who are charged are acquitted, which essentially means that nobody killed her, nobody hurt her, nobody gave her cocaine,” Varma said.

“So the issue is, if someone has been murdered, it is the job of the investigating agency to find out who has done it and present adequate evidence for the charges they have filed against these people. Now that particular system has failed,” he said.

Scarlett’s half-naked body was found at Anjuna beach in February 2008. While the police initially tried to pass off the incident as a suicide, a second autopsy revealed 52 injury marks on her body as well as traces of a cocktail of drugs in her system.

The case was subsequently handed over to the Central Bureau of Investigation by the then Congress-led coalition government, after a high-profile campaign for justice by Fiona, who during course of the trial accused then state Home Minister Ravi Naik as well as his son Roy, of trying a cover-up for gthe crime.

The trial was also delayed due to the transfer of five judges from the Goa Children’s Court, which is authorised to try criminal cases against minors in the coastal state.

“The delay has been of a reluctant system, which does not want to investigate a crime committed on a foreigner, if the crime has been committed by a local person,” Varma said.

A dejected Fiona said that medical evidence appeared to suggest that her daughter had been drugged, raped and murdered, but blamed the local police as well as the CBI for the acquittal of the two accused. She said that international tourists were not safe in Goa.

Keeling’s death turned the spotlight on the issue of safety of the coastal state’s beaches which attract nearly four million tourists every year.

“It is clear that the CBI are either incompetent or corrupt and I don’t believe that they are incompetent. I can only say that if international tourists come to Goa and they are murdered, they cannot hope for justice,” Fiona said.

A mother of eight children and a resident of Devon in Britain, Fiona said that her resources and strengths had got sapped over the course of the prolonged investigation and trial, adding that she was feeling “deflated” after the acquittal.

She also said that the refusal of a key witness in the case, Michael Mannion from the UK, to depose before the Goa Children’s Court even via video conference from the UK, could have punctured the prosecution’s case. Mannion was a key witness who had seen Samson sexually assault Scarlett near the Luis beach shack, at Anjuna beach.

“I hold him partially responsible for he let Scarlett down the first time when he drove off on that day, and he has let her down today. He is a despicable coward…” Fiona said.

Fiona has expressed hope that the CBI would go in appeal against the order.

CBI counsel Ejaz Khan said the decision on whether the agency would go in appeal would be taken only after perusal of the order, a copy of which is expected to be released on Monday.

“We haven’t seen the court order yet. We will get a copy of the order on Monday. We will be in a position to comment on the order only after going through the written order,” Khan told IANS.