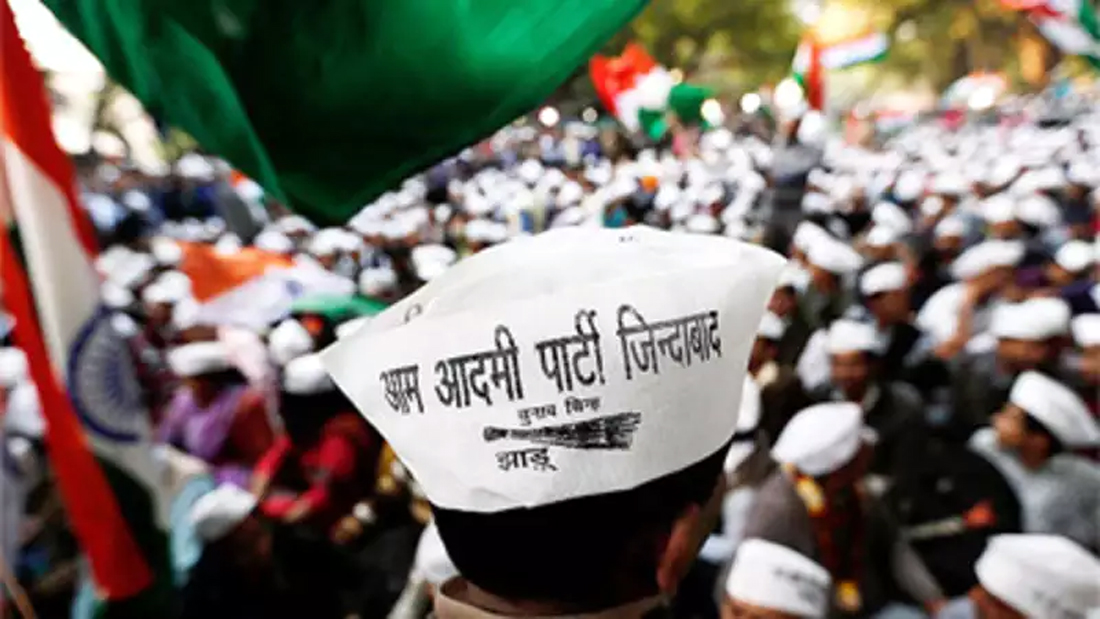 New Delhi, 24 Oct : The Aam Aadmi Party (AAP) failed to open its account in the Maharashtra and Haryana Assembly polls with party leaders saying they were focusing on the upcoming polls in Delhi. In the 90-member Haryana Assembly, the AAP fielded its candidates on 46 seats, while it was contesting on 24 of the 288 Assembly seats in Maharashtra.

Till 6 p.m., the Assembly trends, as per the Election Commission, showed that the AAP managed to get only 0.48 per cent votes in Haryana and 0.11 per cent in Maharashtra — lower than NOTA. When contacted the Maharashtra unit said they did not get much time to prepare for the polls.

“We took the decision of contesting very late. Also, the party was not contesting across all the seats in Maharashtra. This is just to register our presence in the state. The party did not put in too many efforts also from Delhi,” a leader from Maharashtra told.

For the 288 Assembly seats in Maharashtra, both the National Convenor of AAP Arvind Kejriwal and senior party leader Sanjay Singh went to campaign for just one seat. However, for Haryana, no AAP leader went for the campaign. When contacted, a party leader from Haryana told IANS over the phone that the AAP was putting all its focus on the upcoming Delhi polls.

“The party took a conscious decision to use its resources in Delhi. The party has more chances of winning in Delhi. We were contesting in Haryana to mark our presence,” the Haryana leader said

Dushyant’s security beefed up in Haryana 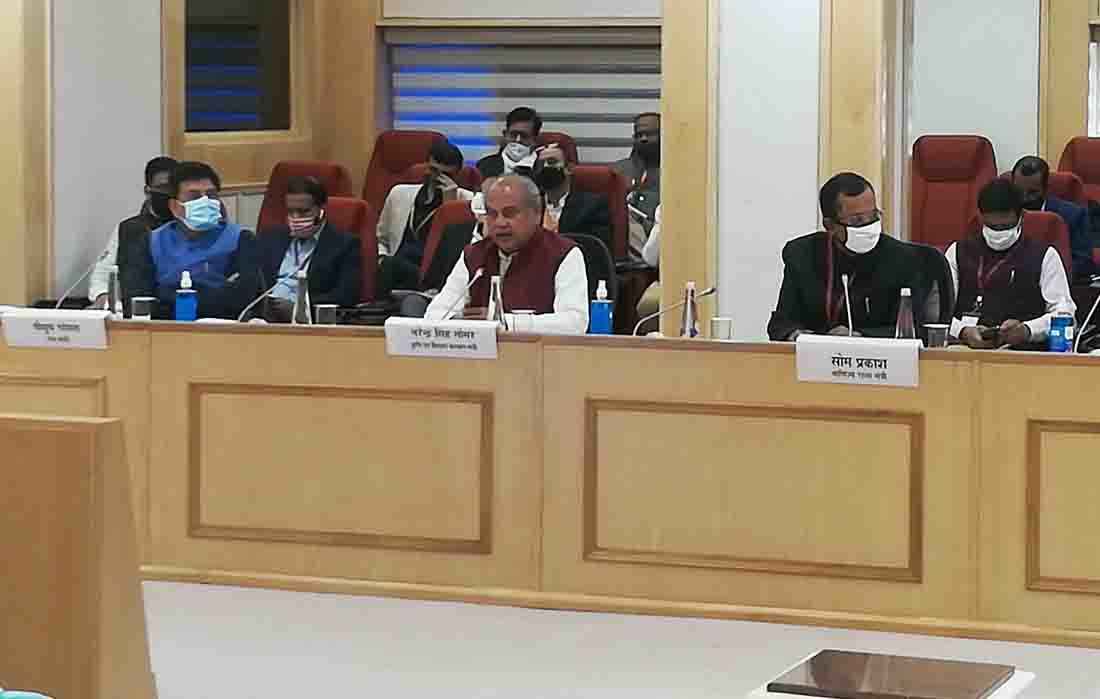 New Delhi, 1 Dec : The government’s proposal to form a committee to study the three contentious farms laws was rejected by farmer unions during the ongoing talks called by Union Agriculture Minister Narendra Singh Tomar on Tuesday to resolve the issues raised by agitating farmers.

Khattar to be Haryana CM again, may take oath on Sunday 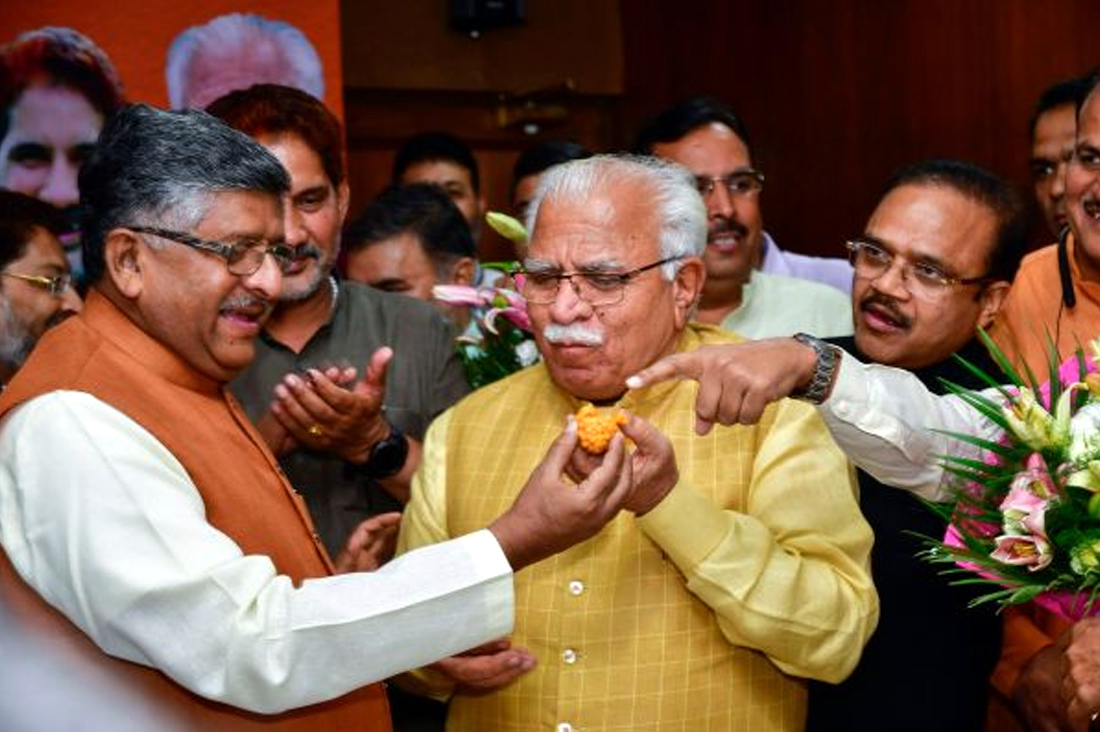 Chandigarh, 26 Oct (live24india) : Manohar Lal Khattar will be the Chief Minister of Haryana for the second consecutive term after he was unanimously elected as leader of the BJP Legislature Party. Khattar’s name was proposed by legislator Anil Vij and seconded by the rest of the 38 legislators.

Khattar will meet Haryana Governor Satyadeo Narain Arya at 2.30 p.m on Saturday and stake claim to form the government. Jannayak Janta Party (JJP) leader Dushyant Chautala is also expected to reach Chandigarh later in the day and meet the Governor to submit his party’s letter of support to the BJP.

The oath-taking is likely to take place at 2 p.m. on Sunday.

Prasad told the media that since the BJP is the single largest party, it would meet the Governor and stake claim to form the government.

Dushyant’s security beefed up in Haryana 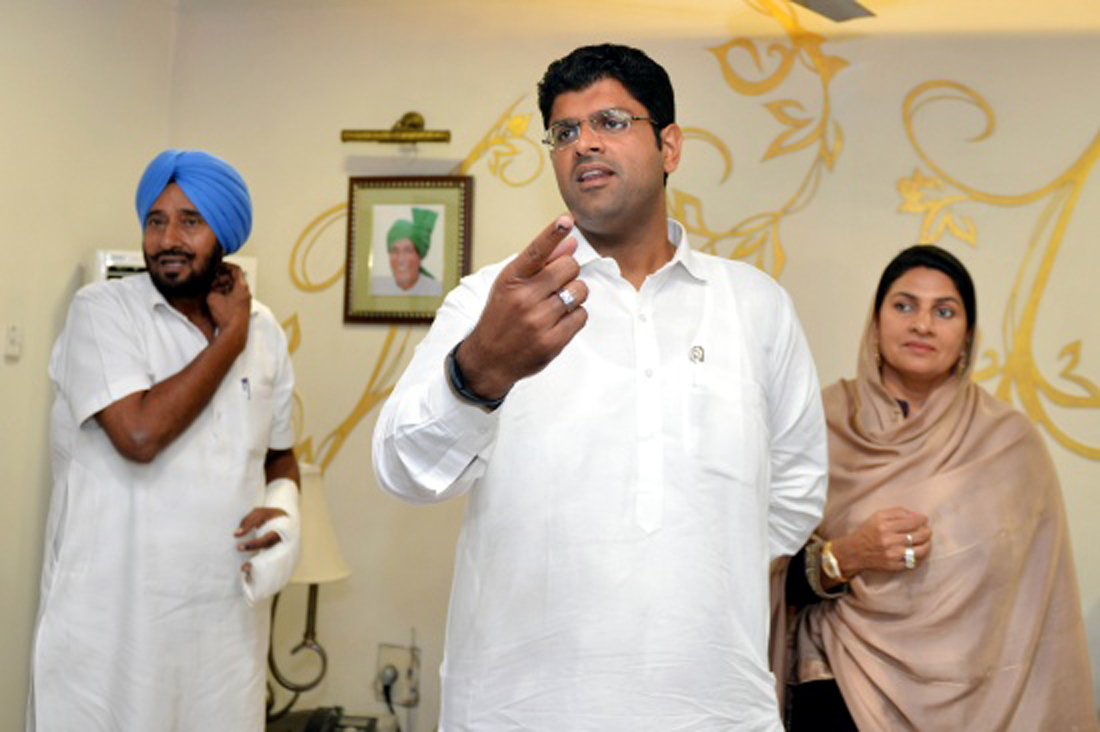 Chandigarh, 26 Oct : JJP chief Dushyant Chautala’s security was intensified on Saturday after his party entered into a post-poll alliance with the BJP to claim formation of the government for a second consecutive term in Haryana.