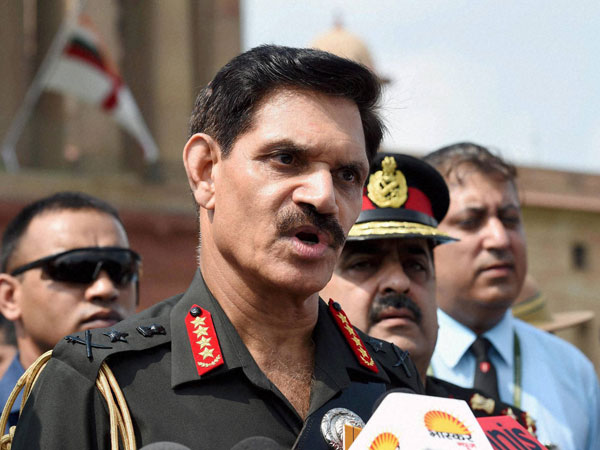 New Delhi, 24 Dec 2016 : Chief of Army Staff General Dalbir Singh is on a visit to Manipur and Assam to review security situation, an official said.

“General Dalbir Singh visits Manipur and Assam to review security situation (in the states),” the Indian Army tweeted on Saturday.

The United Naga Council has imposed an economic blockade in the state since November 1 to denounce the creation of seven new districts from areas inhabited by Nagas in Manipur.

Singh is set to retire on December 31 and will be succeeded by Lt General Bipin Rawat.

Data requests from Indian government increased in 2016 first half: Facebook