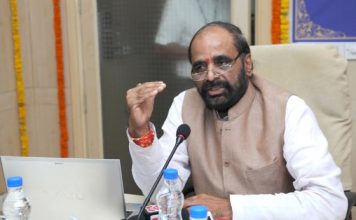 New Delhi: Minister of State for Home Hansraj Gangaram Ahir on Wednesday said footage of the surgical strike across the Line of Control (LoC) has been submitted to the Prime Minister’s Office by the Army.

He said decision on sharing the video has not been taken yet, and any such call can only be taken by Prime Minister Narendra Modi.

Ahir however did not comment if the government is planning to release the video.

“The footage has been handed over to the government by the Army,” Ahir told IANS on phone from Mumbai.

Asked if the government planned to share the video, he said: “No such decision has been taken yet, a call can only be taken by the Prime Minister.”

“A nation has its own policies and one needs to practise restraint. People like Sanjay Nirupam and Arvind Kejriwal listen to Pakistan. The DGMO did the briefing and everyone in India believes it,” the Minister said.

Officials from the Defence Ministry meanwhile said there were no discussions on releasing of the video.

The officials did not specify if a final stand on the issue has been taken. 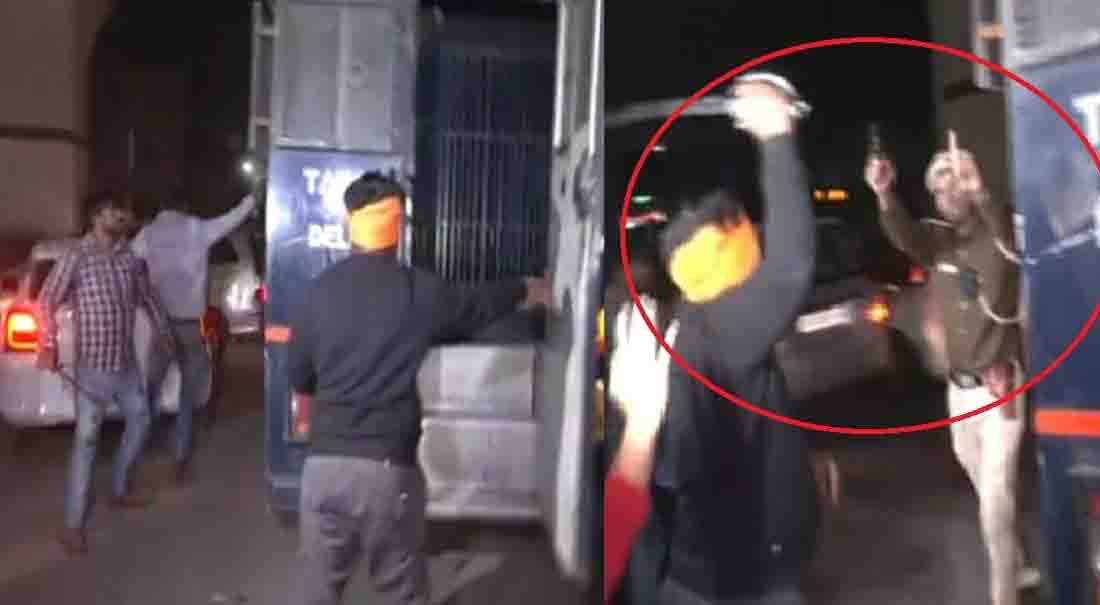 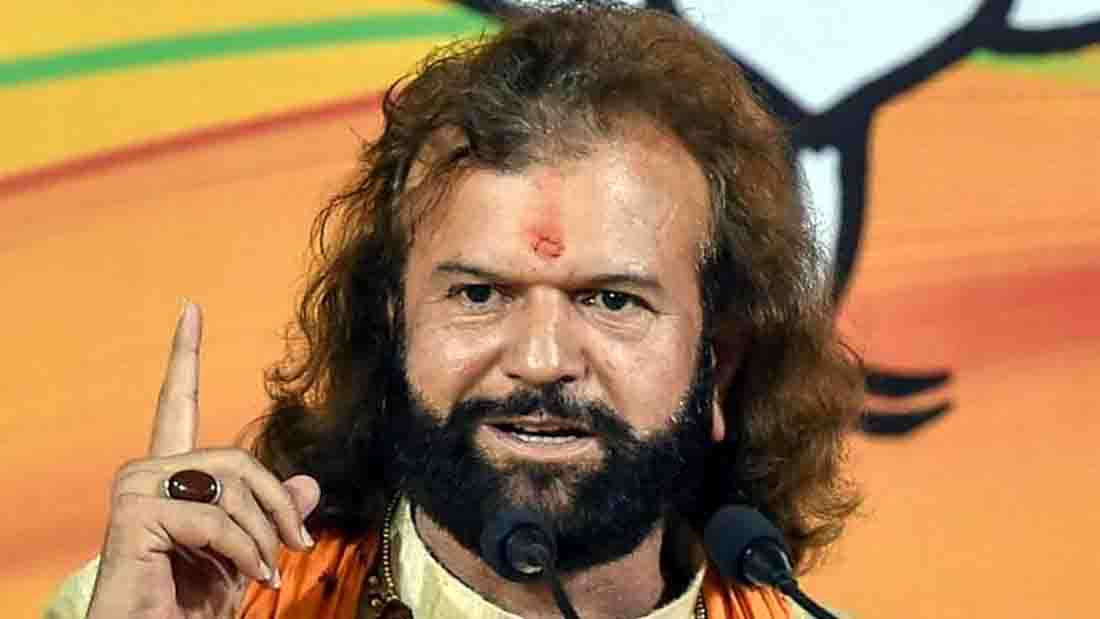 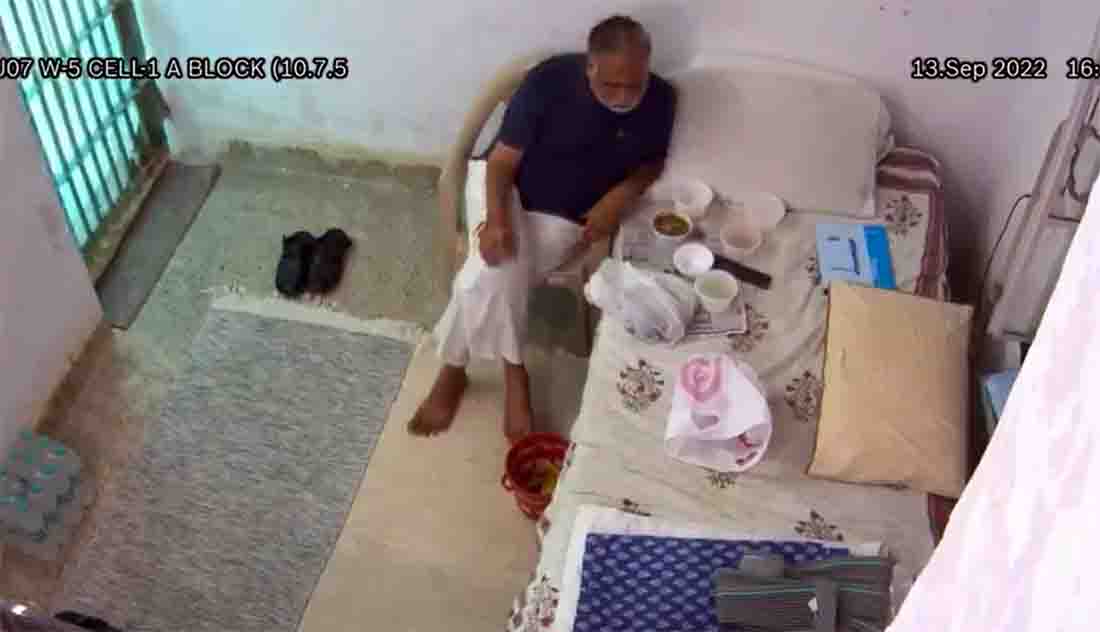