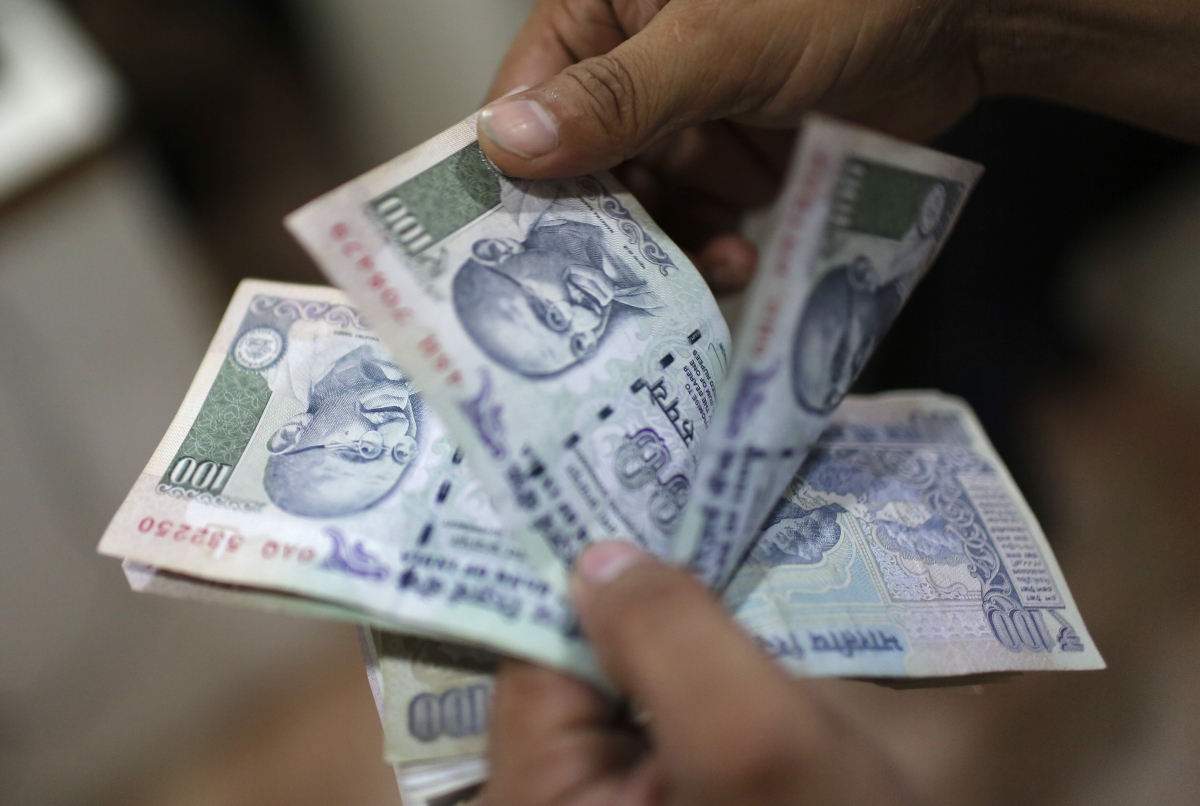 The employees of the Kamala Nagar branch of Syndicate Bank in Saroornagar were booked late on Sunday after the manager lodged a complaint with the police.

V. Mallesh, a clerk, handed over the demonetized notes of Rs 1,000 and Rs 500 to cashier Radhika and collected an equal amount in new currency notes of Rs 2,000.

The incident happened on Saturday and was detected by the manager during verification.

Police registered a case against the two of cheating and criminal breach of trust.

After he was suspended by the bank manager, Mallesh brought back Rs 5.6 lakh. He said he had spent the remaining amount.

The bank officials and police, however, do not believe the money belonged to him.

Police were questioning him to know the source of demonetized notes.

“The investigations are on,” Inspector S. Lingaiah told IANS. He said the accused had not yet been arrested.

Under the Reserve Bank of India rules, a person can exchange a maximum of Rs 4,000 of demonetized notes by submitting Aadhar card or other identification proof.