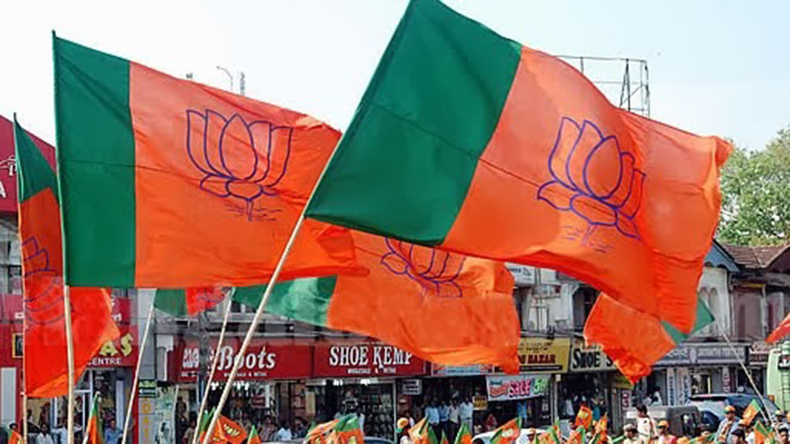 Thiruvananthapuram October 12, 2016 : The BJP has called a shutdown in Kerala on Thursday to protest against the murder of a party activist in Kannur on Wednesday morning allegedly by CPI-M members.

The announcement was made by state Bharatiya Janata Party President Kummanem Rajashekeran.

He said Remith, a 26-year-old driver, was murdered near the house of Chief Minister Pinarayi Vijayan.

He was attacked in front of a petrol pump in Pinarayi village, a police official said.

Remith’s father was also murdered earlier by the workers of the Communist Party of India-Marxist, Rajashekeran said.

The murder followed the killing of 52-year-old CPI-M grassroot leader K. Mohanan, who was hacked to death by suspected Rashtriya Swayamsevak Sangh (RSS) activists on Monday.

Congress leader Ramesh Chennithala called upon the CPI-M and the BJP to end the politics of murder.

“The situation in Kannur has turned worse and people are living in fear over the way the two parties are taking on each other,” Chennithala said. “The police appear to have lost control of the situation.”

Since Vijayan assumed office in May, four BJP and three CPI-M workers have been eliminated in Kannur district. 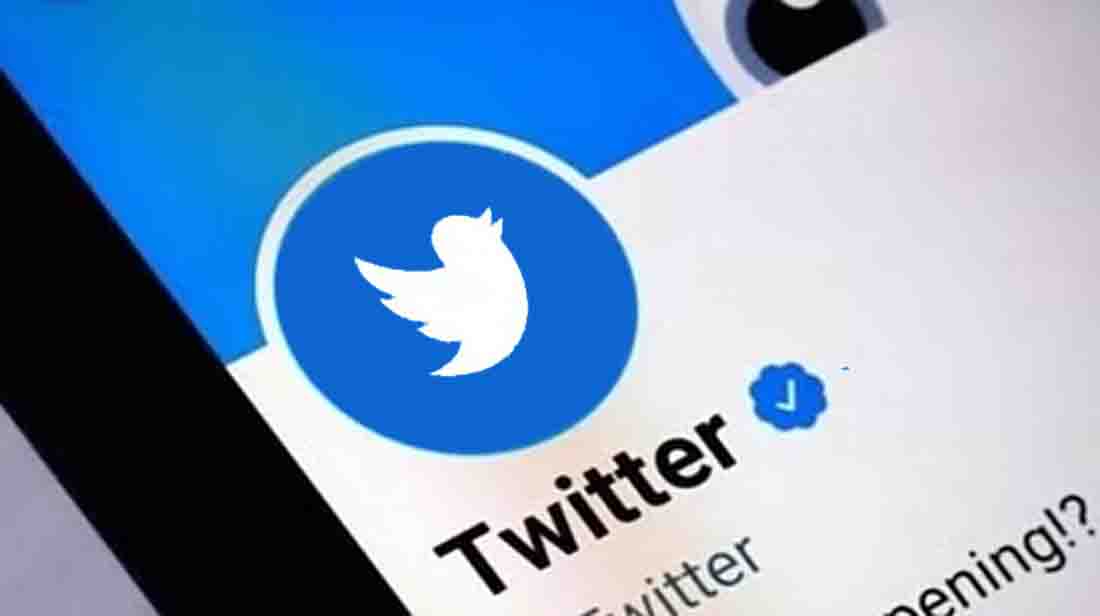 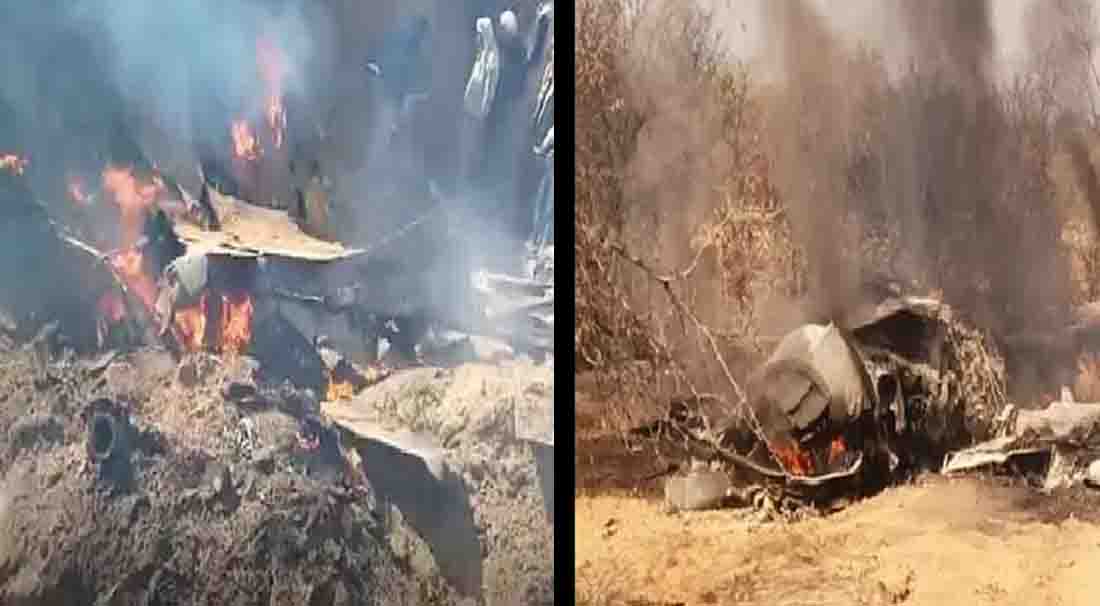 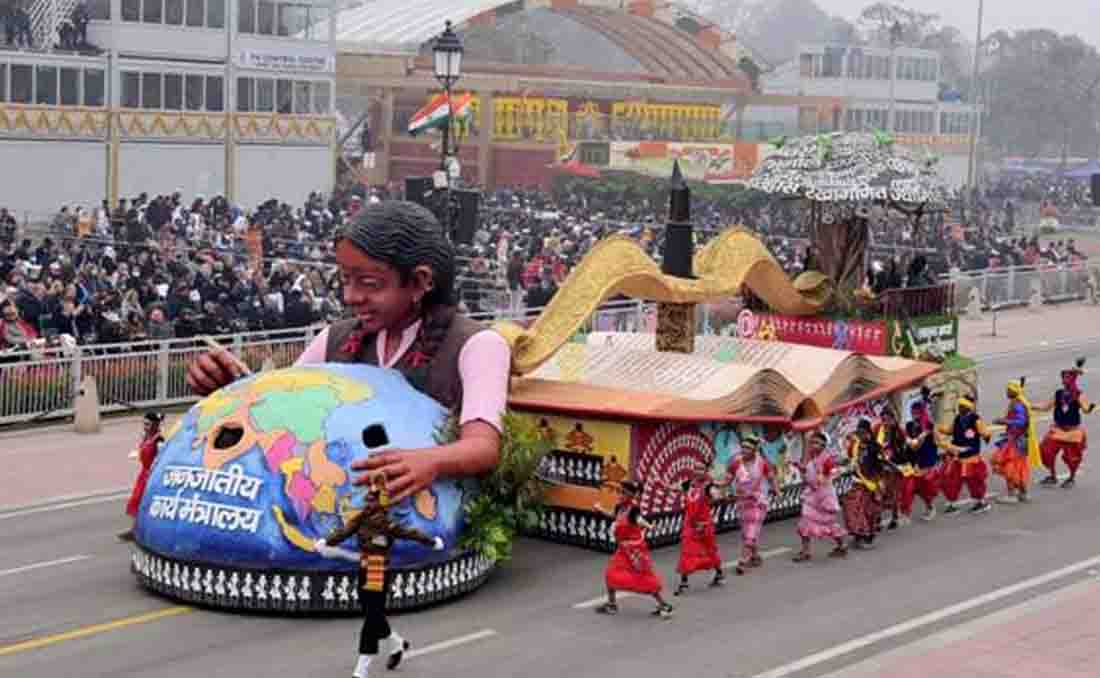