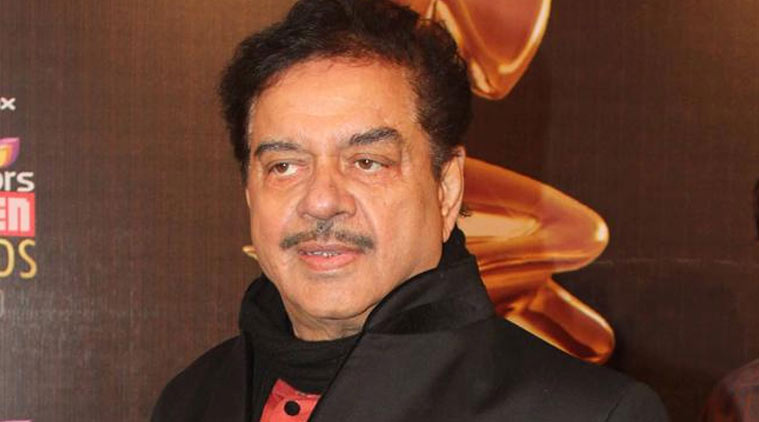 New Delhi, 24 Nov 2016 : Congress leader P.L. Punia on Sunday backed actor-politician Shatrughan Sinha’s statement that the BJP-led NDA should declare its chief ministerial candidate for Bihar in advance and said that everybody should know as to who would lead them in the upcoming state assembly polls.

Sinha had earlier said that the people of Bihar have a right to know who was leading them in Bihar. He added it was his personal opinion that an acceptable, respectable, senior and matured leader Ram Vilas Paswan should be the chief ministerial candidate.

“I think that Mr. Ram Vilas Paswan is a very capable and a very qualified person that’s why I have spoken about him.”

Sinha reiterated that he is against the crimalinalization of politics and politicization of criminals.

Related Topics:BIHARBJPCongressNDASHATRUGHAN SINHA
Up Next