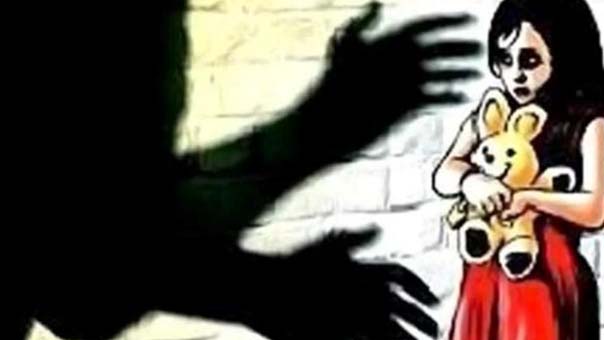 New Delhi, 3 April 2017 : A 9th class girl was allegedly raped and the incident was filmed and was made viral by some youths in Nayagarh district. The youths had filmed the act for blackmailing the minor girl.

The incident came to light after some villagers saw the viral video. They caught the main accused yesterday and handed him to the police at Sarankul police station, but still three more accused are on the run.

However, the family members of the minor have not lodged a police complaint. Police have registered a case in this regard and probing on the allegation.

Talking to media persons, a villager said, “We want the matter to resolve, as the girl is also of our village, we had demanded the youth to marry the girl, but as he denied we reported the matter to the police. Police came and took one youth, other three are absconding.”

The police said, “It is a very unfortunate incident, we are giving it a top priority, it is a very sensitive matter. FIR was registered in police station in the night, a raid was conducted immediately and the prime accused was arrested, raids are on to nab the rest persons who had filmed the incident. We are expecting that they will be nabbed soon and after proper investigation we will submit the chargesheet. Case has been registered under relevant sections including IT Act and those who have made the video viral will be identified and appropriate action will be taken against them.”