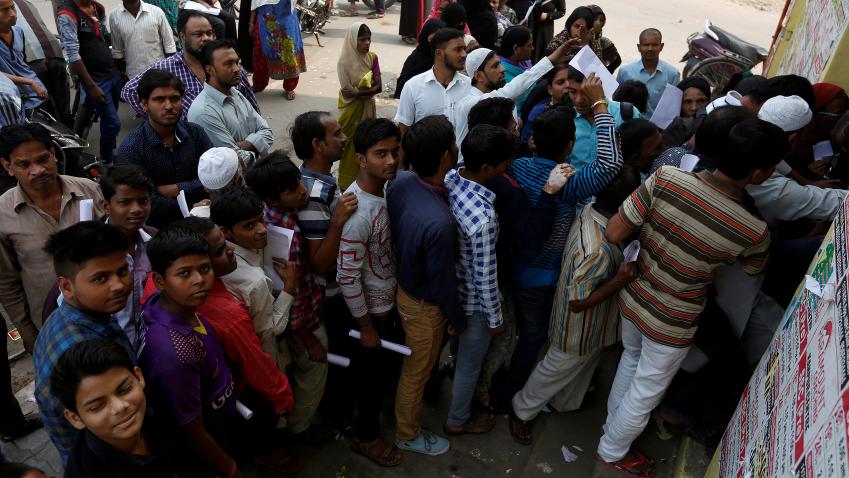 New Delhi, 16 Nov 2016 : Deputy leader of Opposition in the Rajya Sabha Anand Sharma on Wednesday demanded a probe into “selective leakage” of the demonetisation move of the government.
Congress leader Sharma also sought to know from Prime Minister Narendra Modi on “who wants to kill him”, referring to the Prime Minister’s speech in Goa where he had said that with demonetisation resulting in “Looting of their 70 year corrupt earnings, they will destroy me, they can kill me”.

“The decision to demonetise high currency notes was leaked to a selected few. Secrecy was not maintained on this issue. It was published in a Gujarati newspaper long back and even other newspapers wrote about it,” said Sharma.