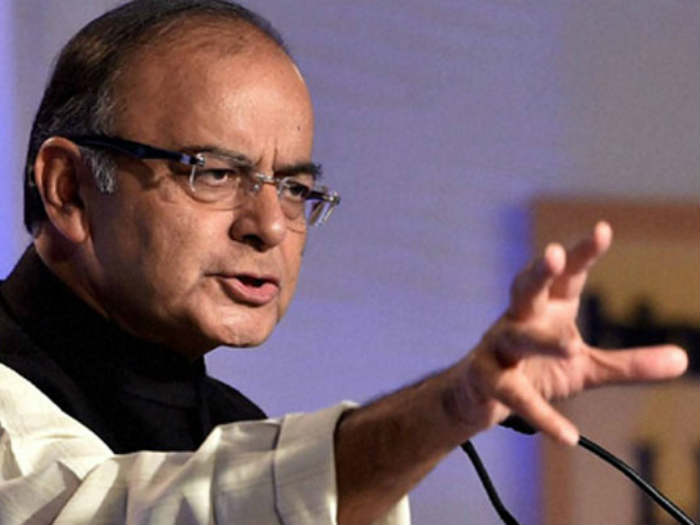 Jammu, Aug 21 : Those advocating the cause of stone pelters in the Kashmir Valley are playing petty politics, Union Finance Minister Arun Jaitley said here on Sunday.

Addressing a public meeting in Samba district in memory of Premnath Dogra, the founder of the Jan Sangh, the forerunner of the BJP, in Jammu and Kashmir, Jaitley said people defending rioting and stone pelting in the Kashmir Valley have nothing on their mind except petty politics.

He said, “Some people outside talk of human rights in Kashmir. Have they ever visited the valley and seen those securitymen who have been injured while performing their duty?”

“When India became free in 1947, it was created for peace and development. Whereas Pakistan was created only to divide India,” Jaitley said.

“After getting badly defeated at three wars with India, Pakistan started a proxy war against us in 1990s. In 2008 and 2010, they gave the new face of stone pelting to their proxy war and that is what is happening in the valley this time also.”

The minister said militancy and stone pelting need to be dealt with firmly and no laxity should be shown in dealing with such situations.

Minister of State in the Prime Minister’s Office Jitendra Singh was also present on the occasion. 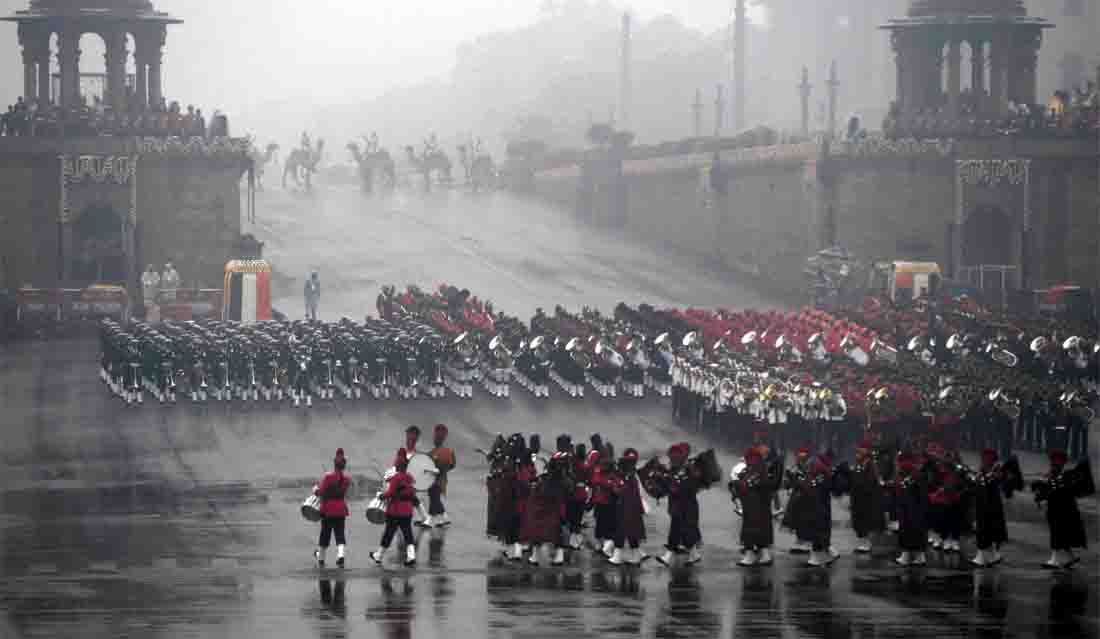