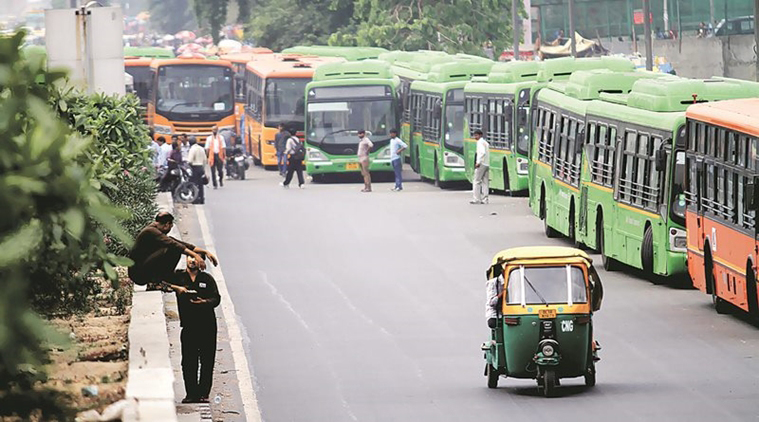 The Delhi government runs some 4,500 buses.

“The decision was taken to reduce the pollution level in Delhi which is at peak during winter,” Transport Minister Satyendar Jain said here. “We decided to reduce fares to encourage the use of public transport.”

Jain hoped the decision would help bring down the number of cars on the roads.

Last month, pollution levels soared in Delhi, one of the most polluted cities in the world.