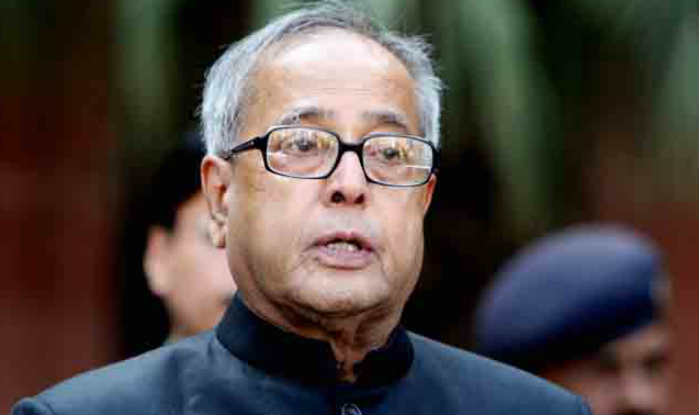 Delivering the Defence Estate Day Lecture 2016 here on “Reforms for a stronger Democracy”, the President said people send their representatives to Parliament to work for the country and not to agitate.

He expressed concern that disruption of parliamentary work has become a “practice”.

“Dharnas can be organised anywhere else,” he said asking all concerned to debate and discuss issues of public importance in the House.