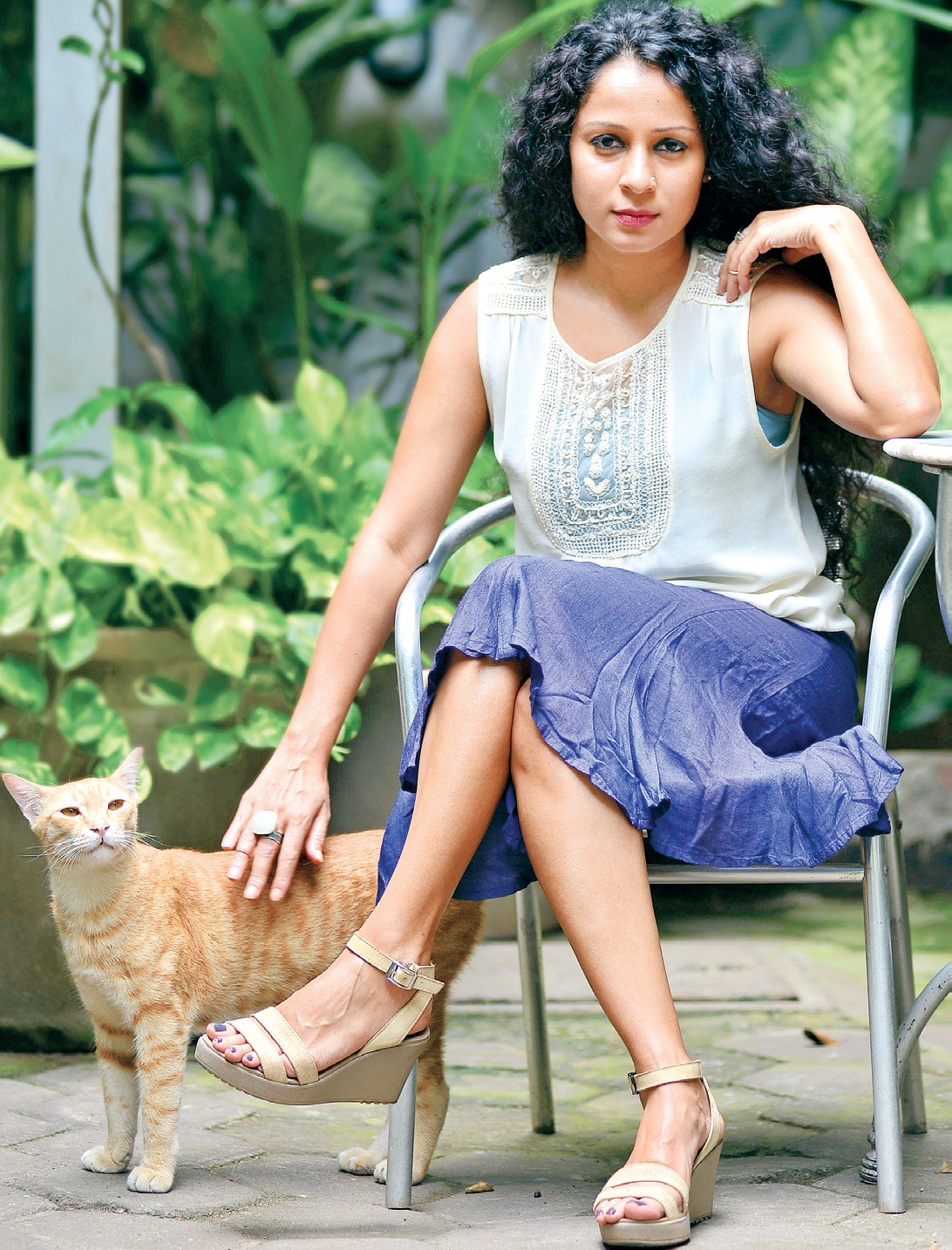 It came as a shock to everyone after 39-year-old famous perfume designer, researcher Monika Ghurde was found dead at her residence in Sangolda, Goa on October 7. According to reports, Monica was raped and murdered as she was found n*ked with her hands and legs tied.

The police are currently investigating the matter and is also suspected to be the case of robbery. The exact cause of death is yet to know and the same will be revealed after the postmortem reports are out. Meanwhile, the police are interrogating the neighbours and other close people to nab the accused.