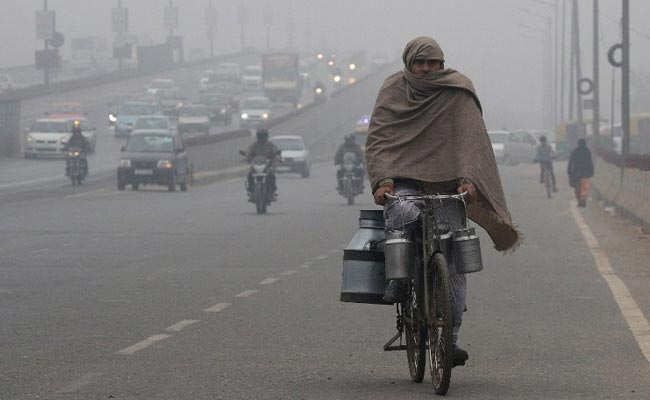 New Delhi, 10 Dec 2016 : It was a foggy Saturday morning here with the minimum temperature recorded at 11.2 degrees Celsius, two notches above the season’s average, the weather office said.

At least 101 trains were delayed and 11 cancelled due to dense fog in parts of north India, railway officials said.

“At least 18 trains were rescheduled,” a Northern Railway official told.

According to the weather office, the humidity at 8.30 a.m. was 95 per cent and the visibility was 400 meters.

“The sky will remain clear in the day,” an official of the India Meteorological Department (IMD) told.

The maximum temperature is likely to hover around 27 degree Celsius. 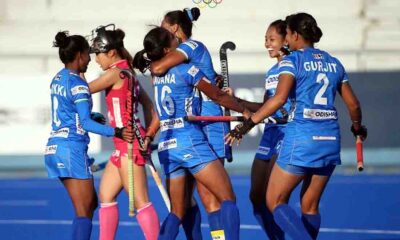 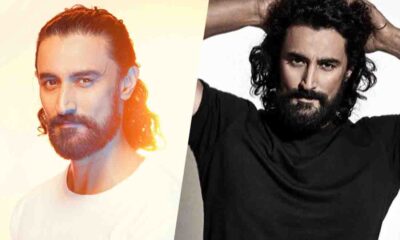 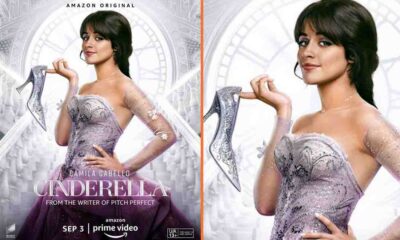 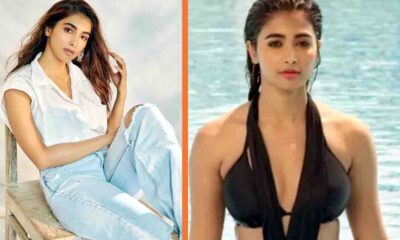 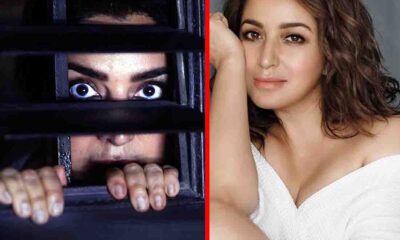 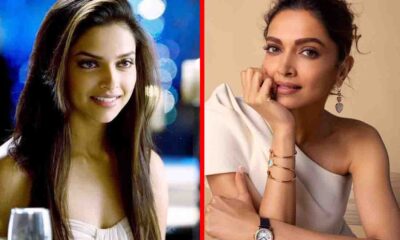