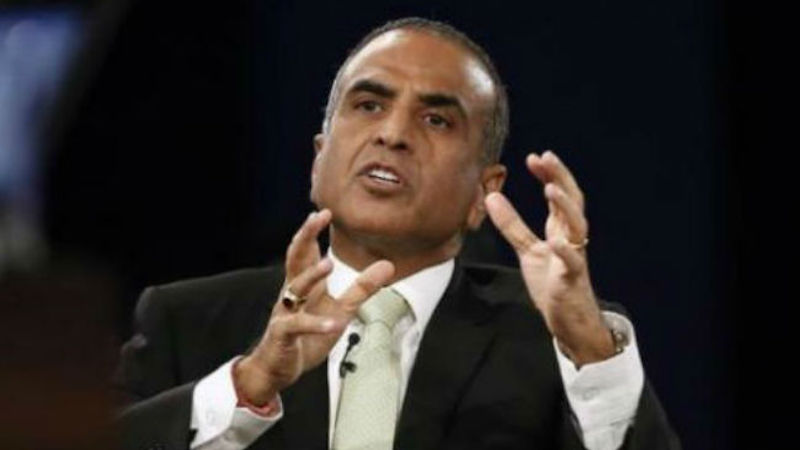 New Delhi, Oct 27 : The GSMA has elected Sunil Bharti Mittal, Founder and Chairman, Bharti Enterprises, as its chairman for the two-year period from January 2017 to December 2018, a statement said here on Thursday. As GSMA Chairman, Mittal will oversee the strategic direction of the organisation, which represents nearly 800 of the world’s mobile operators, as well as more than 300 companies in the broader mobile ecosystem.

The GSMA also elected the new members of the 26-member Board and re-elected Mari-NoÃ«lle Jego-Laveissiere, Executive Vice President, Innovation, Orange Group as Deputy Chair for the two-year period.

“In a relatively brief period of time, mobile has had a transformational impact on individuals, businesses, industries and societies, contributing significantly to local economies and improving the lives of billions around the world. I am excited about what the next chapter holds for us, as we work to connect everyone and everything to a better future,” Mittal said.

The GSMA Board has 26 members, including 25 operator representatives from the world’s largest operator groups as well as smaller, independent operators with global representation. The GSMA’s Director General Mats Granryd also serves on the GSMA Board.

GSMA Chairman Jon Fredrik Baksaas will step down from the board at the end of 2016, after holding this position for the past three years. Baksaas was elected as a member of the GSMA Board in 2008.