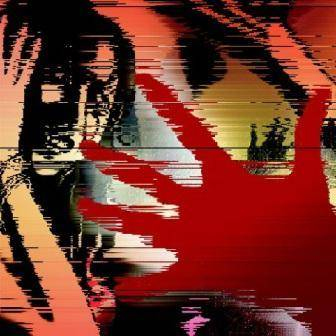 Chandigarh, 30 Dec 2016 : Alleging police inaction and improper investigation, the distraught family of a teenaged girl who was allegedly raped and murdered by her friend in Haryana’s Sonipat district last month, has sought permission from President Pranab Mukherjee for self-immolation.

The family has written a letter to the President, highlighting the inaction of Haryana Police officials in investigating the rape and murder of the 17-year-old victim, the victim’s father said on Friday. The family has sought a Central Bureau of Investigation (CBI) probe into the case.

The family wrote to the President after, they alleged, they were not allowed to meet Haryana Chief Minister Manohar Lal Khattar in Gohana town recently.

The father, who belongs to Bhanderi village in Sonipat district, alleged that the police had even failed to recover the body of his daughter despite pleas from the family.

The victim, a first-year science student, has been missing since November 12 after she left for her college.

Police, as per the victim’s mobile phone call records, found that the last call made from her phone was to her male friend Vikram, resident of a nearby village.

In a tit for tat, Russia to expel 35 US diplomats