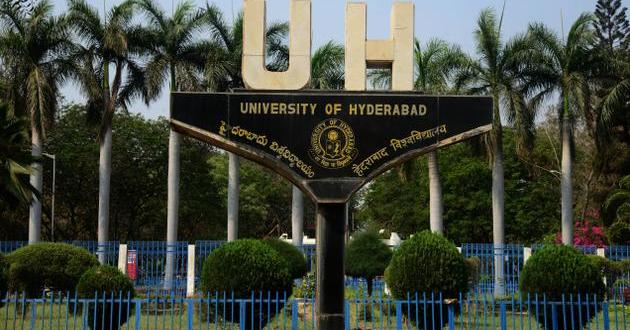 The group of Social Justice, an umbrella grouping of various students’ organisations, said it stands in solidarity with the students of Jamia “to resist and destroy the ground which gives legitimacy to the criminalization and oppression of minorities, and to safeguard the autonomy of academic spaces at all costs.”

“Throughout its history, Jamia has been the target of communal profiling and repression, such as in the aftermath of the Batla House encounter in 2008, or the brutal attack on April 9, 2000, when students were assaulted by the Delhi police,” the JAC said in a statement.

“This comes at a time when we are already witnessing the heavy militarisation and policing of all academic spaces across the country in an attempt to stifle any kind of dissent, and to stop any critical questions from being raised,” it added.