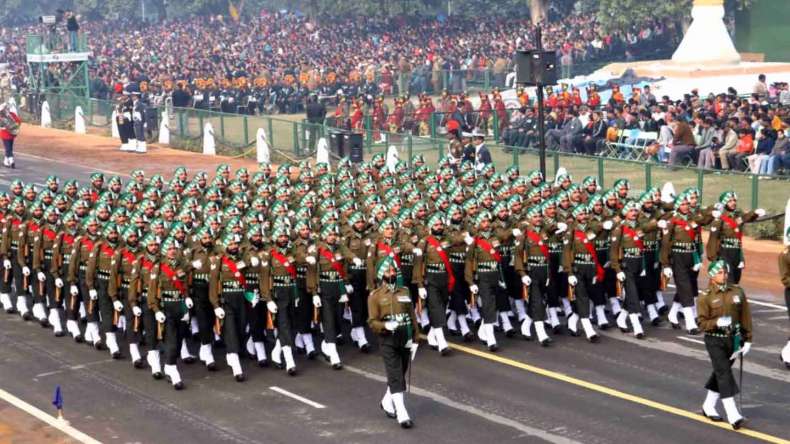 Mumbai, Oct 27 : Top military officers paid homage to the infantry fraternity who died for the country in Jammu and Kashmir on the 70th Infantry Day celebrations here on Thursday.

It was on October 27 and 70 years ago that the first and finest team of Indian infantry landed in Srinagar and defended Jammu and Kashmir from falling into Pakistani hands.

That day, an Infantry Company of the First Battalion of the Sikh Regiment was airlifted from Delhi to Srinagar to liberate Jammu and Kashmir from invading tribals supported by the Pakistan Army.

The action was ordered by then Prime Minister Jawaharlal Nehru after the ruler of Jammu and Kashmir, Maharaja Hari Singh, signed the Instrument of Accession, acceding the state to India.

The infantry has remained at the forefront in the entire spectrum of activities since then, from maintaining vigil along the border to combating insurgency.

Besides, they help fellow citizens during natural calamities or help restore peace in foreign countries as part of UN peacekeeping missions.