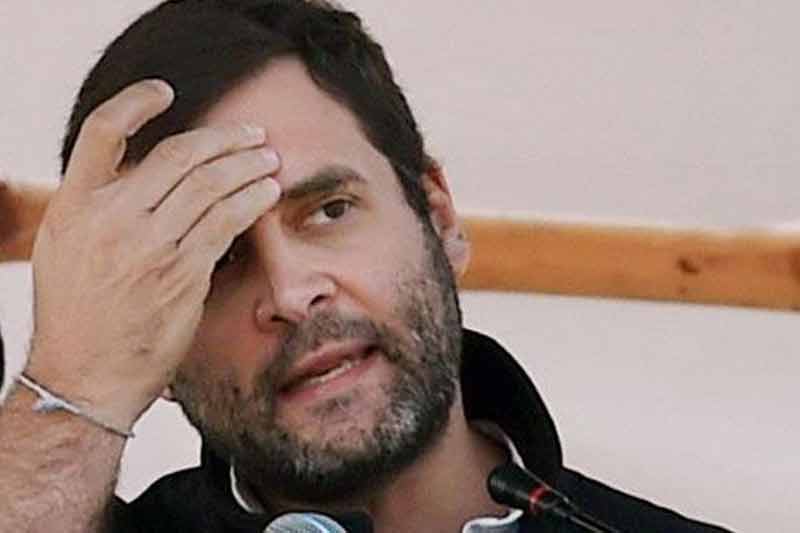 “He (Modi) can go to a pop concert and speak, but 200 MPs of opposition are standing here demanding his presence,” Gandhi said while protesting at Parliament’s Gandhi statue with twelve other opposition parties.

“Prime Minister should come here, sit, debate and listen to us. We feel that this demonetisation is a scam and demand a joint parliament committee to look into it,” Gandhi said.

A united opposition of 13 parties, except the Left and the Aam Aadmi Party, on Wednesday upped the ante against the Prime Minister’s continued silence on the demonetisation issue.

“Why is he scared of coming here,” Gandhi asked.

Calling the demonetisation the “world’s biggest impromptu experiment”, Gandhi said that even Finance Minister Arun Jaitley was not aware of the decision.

He was quick to add, however, that many industrialists and BJP members were in the loop of the note ban decision in advance.

“PM did not ask anyone, not even Finance Minister or the Chief Economic Adviser, before taking this decision. But there were many in party (BJP) and many industrialists, who were aware. Big deposits were made in banks before this decision,” Gandhi said.