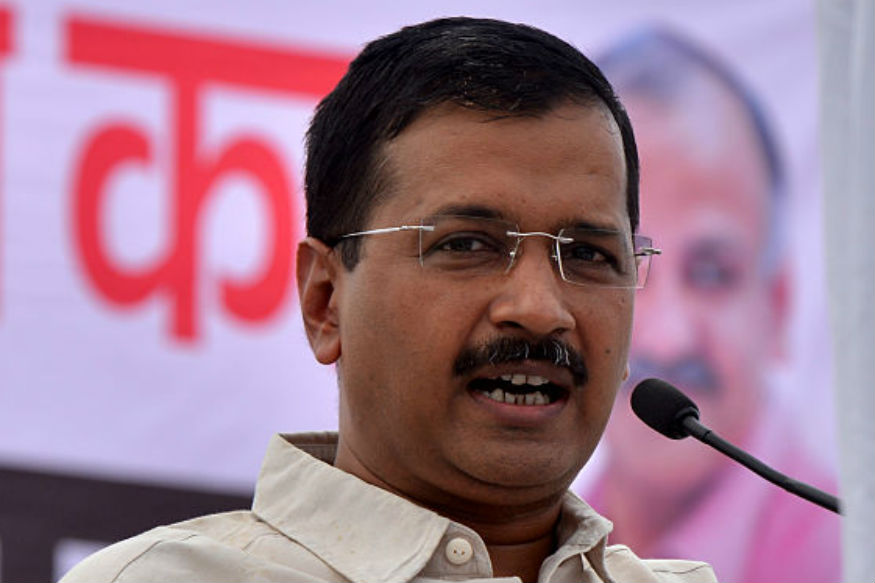 The Aam Aadmi Party said it will also hold demonstrations against the spiking of Rs 500 and Rs 1,000 notes in all district headquarters in the country on November 28.

“It is a Rs 8 lakh crore scam,” AAP leader Ashish Khetan told the media here, referring to the demonetisation announced by Modi on November 8 that has triggered a cash chaos.

Khetan said Kejriwal will hold public rallies in Meerut, Varanasi and Lucknow in Uttar Pradesh on December 1, 7 and 18 respectively and in Bhopal, Ranchi and Jaipur on December 20, 22 and 23 respectively.

“We will ask seven questions to the public through rallies about demonetisation,” Khetan said.

“We will ask them if there should be an independent probe into the documents seized during Income Tax raids into Sahara and Birla’s offices which revealed that bribes worth crores of rupees paid to Modi and many other leaders,” he said.

Kejriwal had earlier this month accused the Prime Minister of receiving bribes while he was the Gujarat Chief Minister and sought a judicial probe into the issue.

Khetan added that AAP will also ask people if it was right to waive off loans of big industrialists worth Rs 1.14 crore.

“Since demonetisation, around seven lakh crore rupees have been deposited in banks. Should this amount be used to waive off further loans of big corporates? Or should the Prime Minister take strong steps to recover loans worth Rs 8 lakh crore?”

He asked if it was right to waive off loans of 63 big industrialists, including Rs 1,200 crore loan given to Vijay Mallya, just a week after the demonetisation.

“The central government has a list of 648 people who have Swiss bank accounts. Should that list be made public?

“Around 80 lakh crore rupees are stashed in offshore accounts according to the Bharatiya Janata Party and the Prime Minister’s own estimates. Should there be efforts to bring that money back,” Khetan asked.

The AAP has strongly opposed the central government’s demonetisation move announced on November 8 and demanded its rollback.