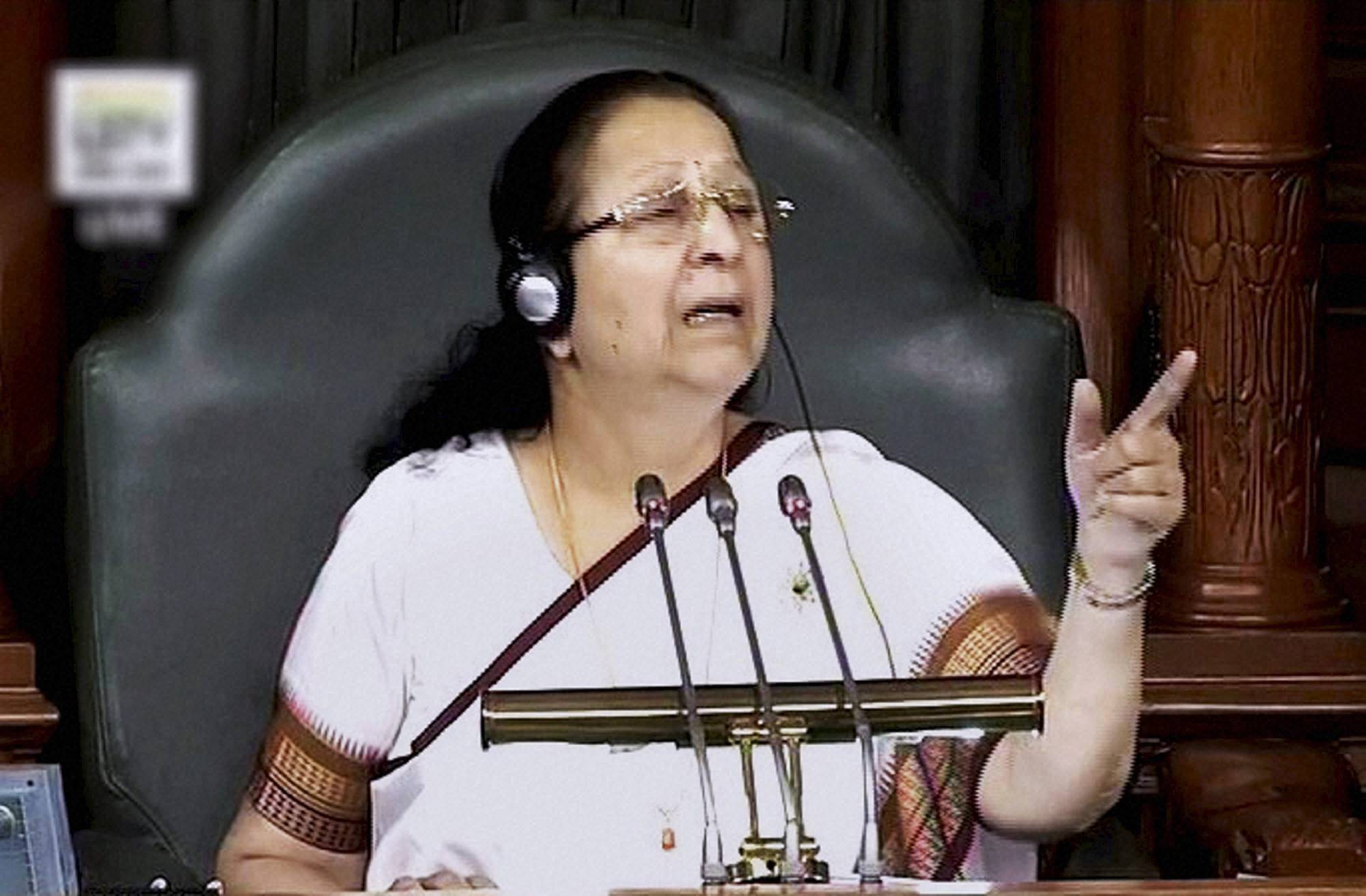 New Delhi: The Lok Sabha on Tuesday passed by a voice vote a bill to amend the income tax laws to facilitate levy of 60 per cent tax on undisclosed income or investment or cash credit deposited in banks after the November 8 demonetisation.

The bill was passed even as the opposition members protested and raised slogans against the government.

Union Finance Minister Arun Jaitley, while moving the bill for consideration and passing, called it one of the steps by the Centre to curb black money.

“This is an attempt to get the (black) money into the mainstream,” he said. However, the opposition members insisted the lower house first take up a debate on demonetisation under the rule pertaining to an adjournment motion, and the bill be taken up thereafter.

Trinamool Congress member Sudip Bandyopadhyay suggested that the debate and the bill can be clubbed, which Speaker Sumitra Mahajan said was not possible.

While the opposition protested, the Speaker put the bill to vote amid the din, and it was passed by a voice vote.

According to the Taxation Laws (Second Amendment) Bill, 2016, the declarant will have to pay a tax of 60 per cent and an additional surcharge of 25 per cent of the tax (i.e. 15 per cent of such income), resulting in a total tax component of 75 per cent.