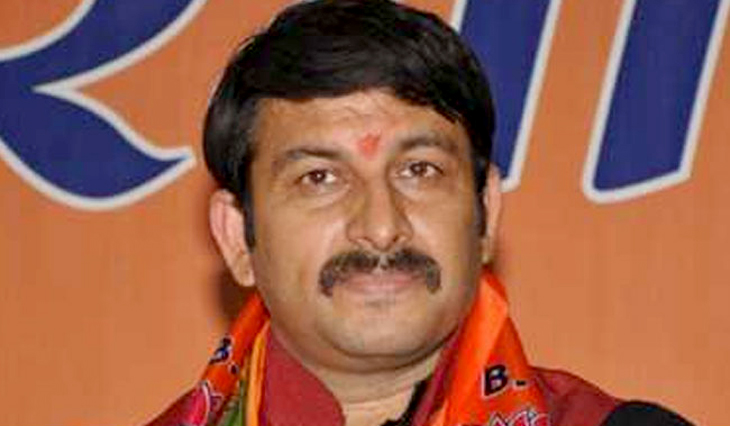 Earlier the Bihar unit of the BJP was headed by Mangal Pandey.