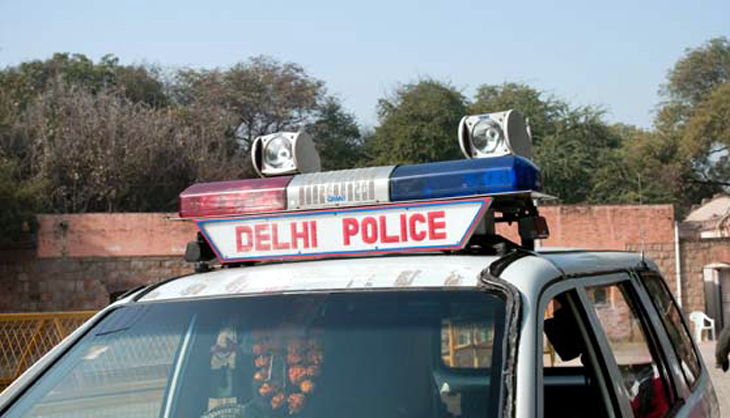 New Delhi, 7 Jan 2017 : Delhi Police on Saturday assured of action against a molester, who runs away after kissing random girls and later posts videos of the ‘prank’ on social media websites.

“We have started the inquiry into the matter. We have also started working on the technical aspects of the case, like contacting the service provider,” Joint Commissioner of Police Deependra Pathak told media here.

He also urged the victims to also come forward and register a complaint with the police.

The accused maintains a Youtube channel by the name of ‘crazy Sumit’ where he uploads the videos of showing him approaching girls on the streets on some pretext and then running away after kissing them.

The perpetrator, whose full name is yet unknown, also uploaded an ‘apology’ video on the same channel two days ago, saying the act was staged and he had no clue that the matter will escalate to the level.