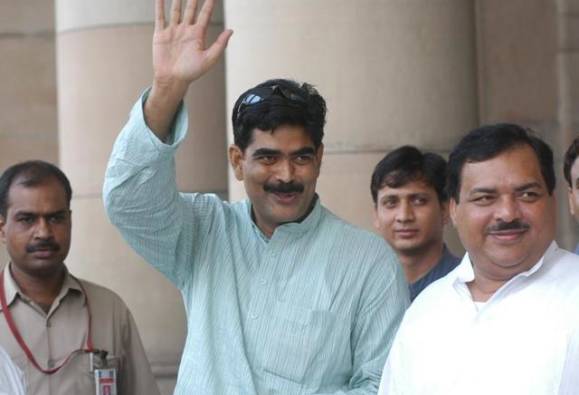 New Delhi : In a massive set back to former Rashtriya Janata Dal (RJD) Member of Parliament Mohammad Shahabuddin, the Supreme Court on Friday cancelled his bail paving the way for him to go back to jail.

The apex court division bench, headed by Justice Pinaki Chandra Ghosh and Justice Amitava Roy, set aside the order of the Patna High court, which had granted bail to Shahabuddin and ordered that he must be taken into custody immediately.

Senior advocate Prashant Bhushan, who has filed one of the petitions, yesterday argued before the apex court that Shahabuddin did not follow any rules and had walked out of jail at will.

“The jail authorities were terrified of him. Bhushan sought cancellation of bail of Shahabuddin on the ground that if he be enlarged on bail, then the life of the last witness, who was testify in a case, would be in danger.

Bhushan had earlier on Monday told the apex court that there were 45 cases against Shahabuddin, out of which nine are related to murder and ten are related to convictions.

The top court had on September 19 issued a notice to Shahabuddin while hearing pleas of the Bihar Government and Chandrakeshwar Prasad against the bail granted to him.

The Bihar Government had earlier filed an appeal before the apex court challenging the Patna High Court’s order of granting bail to Shahabuddin. 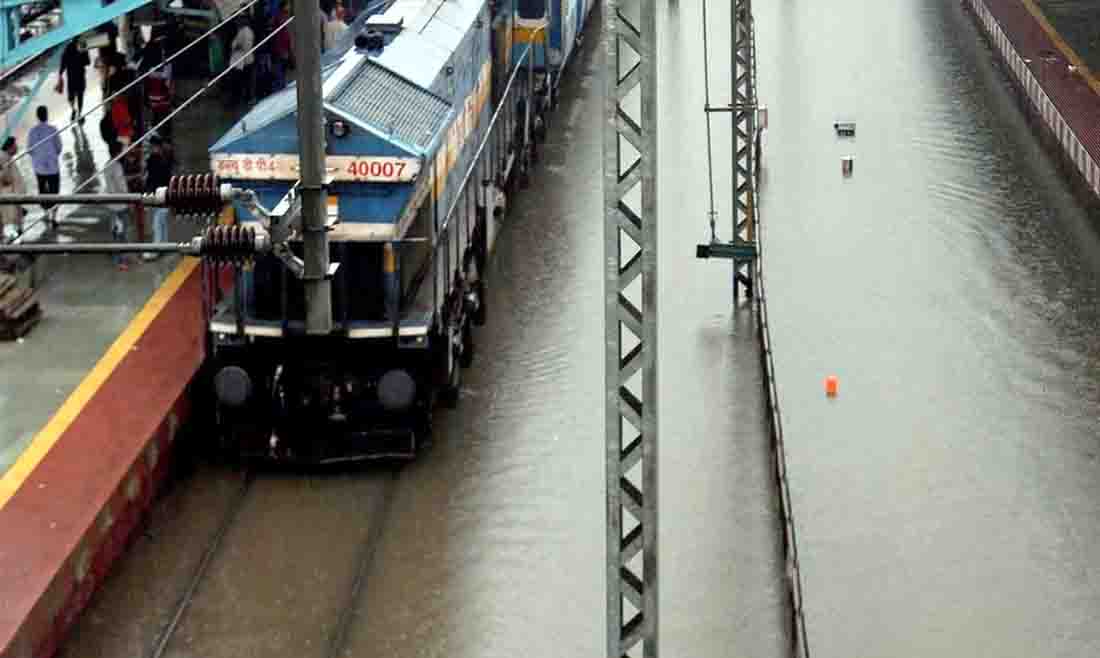 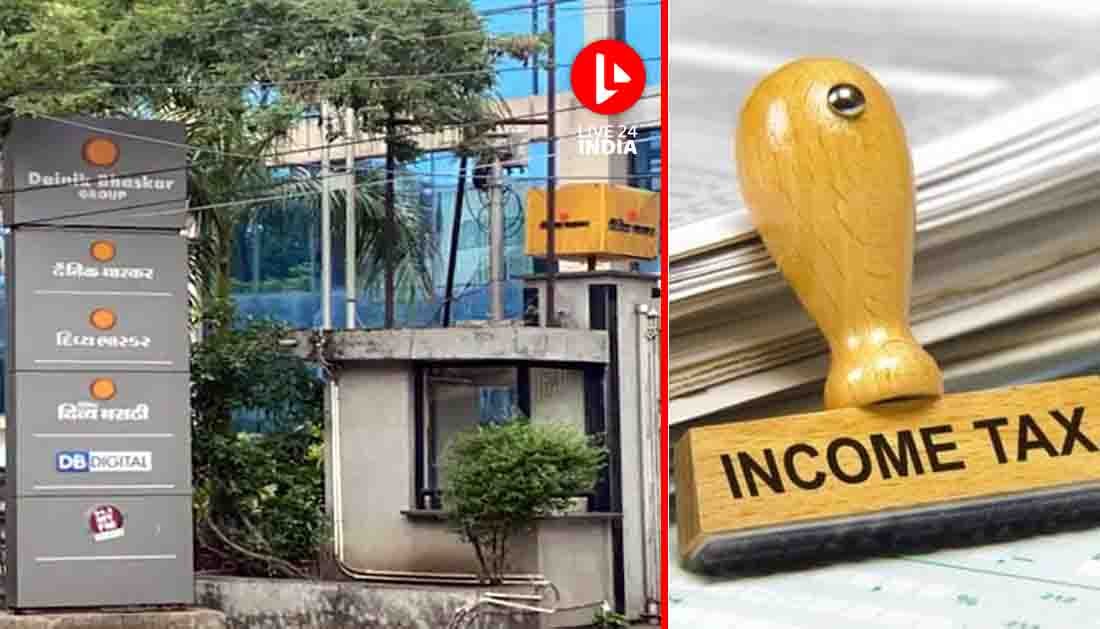 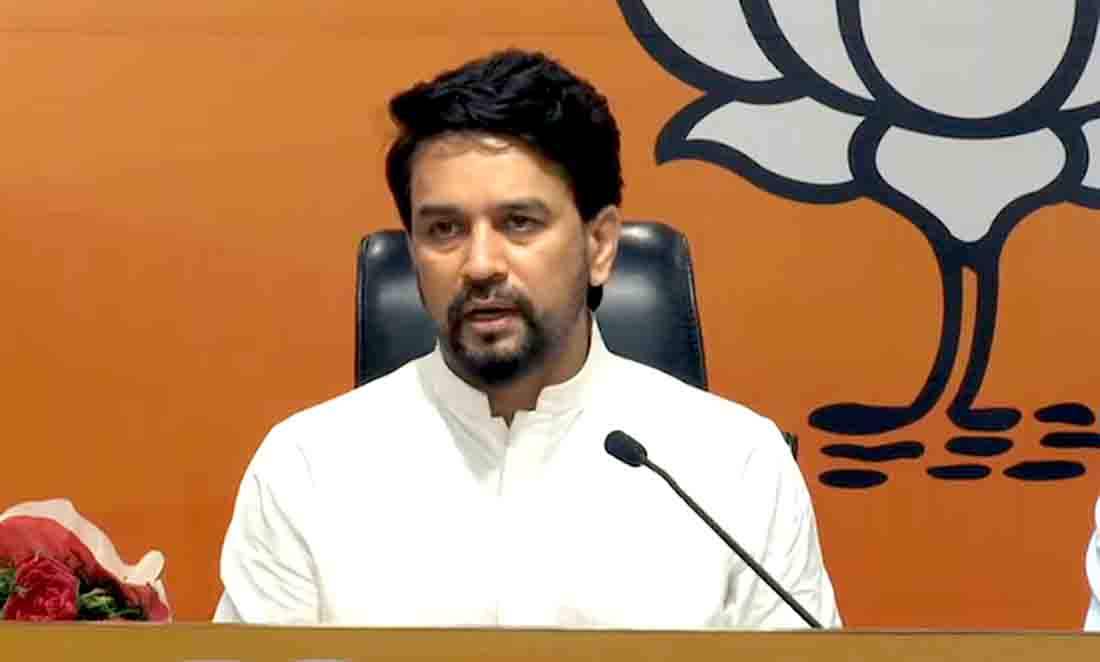