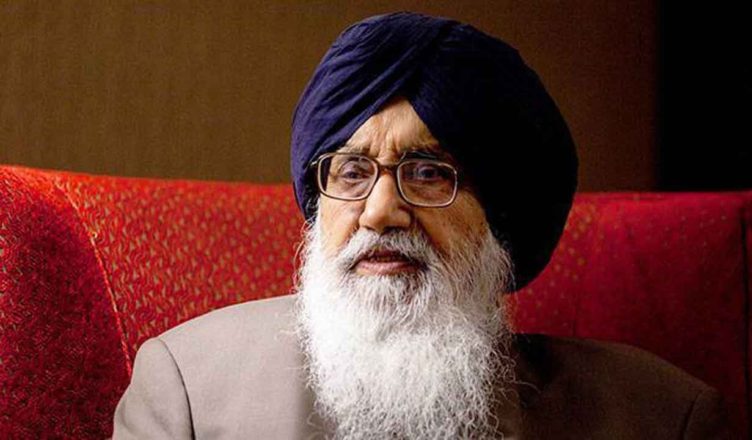 New Delhi, 15 Nov 2016 : The Supreme Court will hear a plea seeking criminal contempt proceedings against Punjab Chief Minister Parkash Singh Badal and the Deputy Chief Minister for their public pronouncements that they will not comply with the top court’s verdict on SYL.

The Supreme Court had ruled that Punjab has no right to unilaterally terminate the Sutlej-Yamuna Link Canal water sharing agreement with neighbouring states.

Demonetisation Will Turn Out To Be A Big Scam, Says Rahul Gandhi

Pak cant be bullied, capable of defending itself : Nawaz