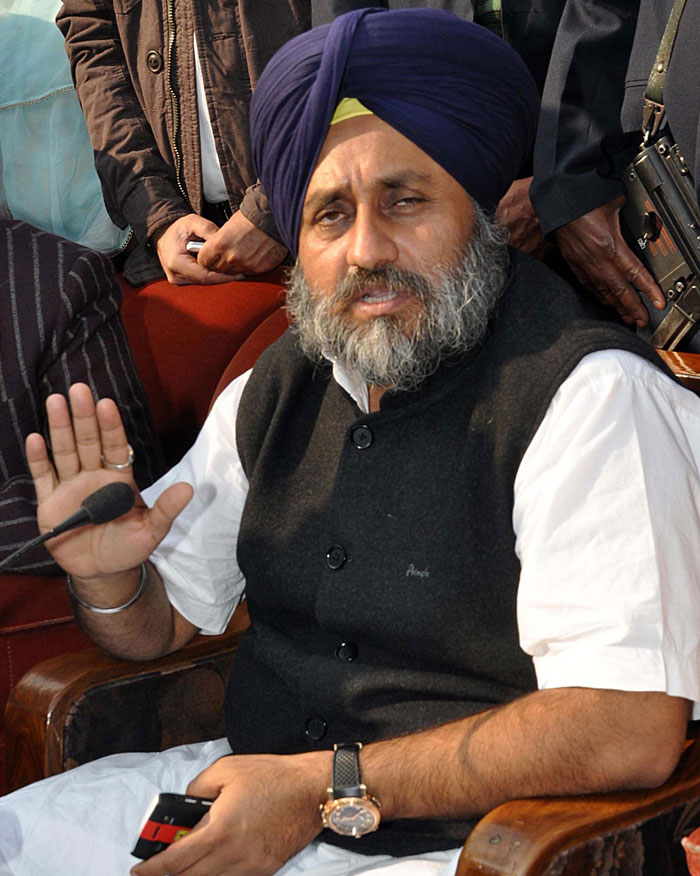 Chandigarh, 15 November 2016 : The Shiromani Akali Dal will be announcing its first list of candidates for the forthcoming Assembly elections on Wednesday. The party will first declare almost 69 candidates, confirmed party president Sukhbir Singh Badal. He said the party had changed a number of candidates and winnabilty of candidates was the main factor in deciding their candidature.
The party will be contesting 94 seats. Sukhbir said the remaining 24 party candidates too would be announced soon.