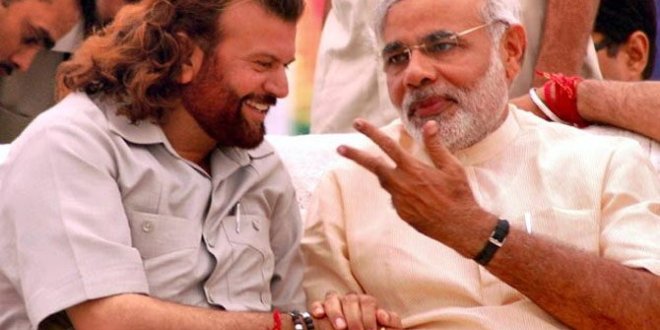 After joining the Bharatiya Janata Party, Hans dubbed Prime Minister Narendra Modi as “Babbar Sher” and said: “I will fulfil my duty, whatever responsibility is given to me.”

Hans, who is a recipient of the Padma Shri award, had joined the Congress in February this year.

He unsuccessfully contested the 2009 Lok Sabha polls from Jalandhar on a Shiromani Akali Dal ticket. According to sources, Hans is likely to contest next year’s assembly polls from Jalandhar West (Reserve) seat.