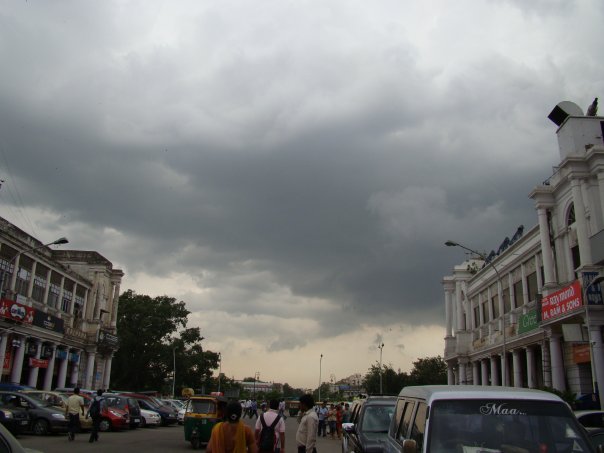 New Delhi, Aug 16 : The national capital on Tuesday experienced a hot and humid day as the maximum temperature settled at 35 degrees Celsius, one notch above the season’s average, the Met office said. It forecast light rain on Wednesday.

“Generally cloudy sky with light rain or drizzle is likely to occur in some areas on Wednesday,” said an official of the India Meteorological Department (IMD).

The maximum and minimum temperatures are likely to hover around 33 and 26 degrees respectively.

It was a pleasant Tuesday morning here as the minimum temperature was 26.4 degrees, the season’s average, while the humidity oscillated between 81 and 59 per cent.

Monday’s maximum temperature was 34.3 degrees Celsius, one notch below the average.