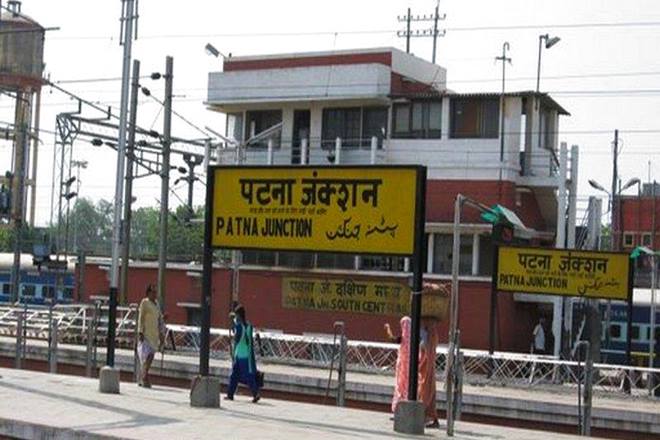 Patna station is the first station in Bihar to have free Wi-Fi facility. More than 200 trains pass through it daily.

Some people use free Wi-Fi to download apps and Bollywood and Hollywood films.

At present, RailTel is providing 1 gigabyte Wi-Fi at the Patna station but plans are to increase to 10 gigabytes due to slow speed of internet in view of more use.

To date free Wi-Fi facility has been launched at 23 railway stations in the country.

The government has said the facility will be introduced at all major railway stations over the next three years.

The service has been provided under ‘Railwire’, the retail broadband distribution model of RailTel.