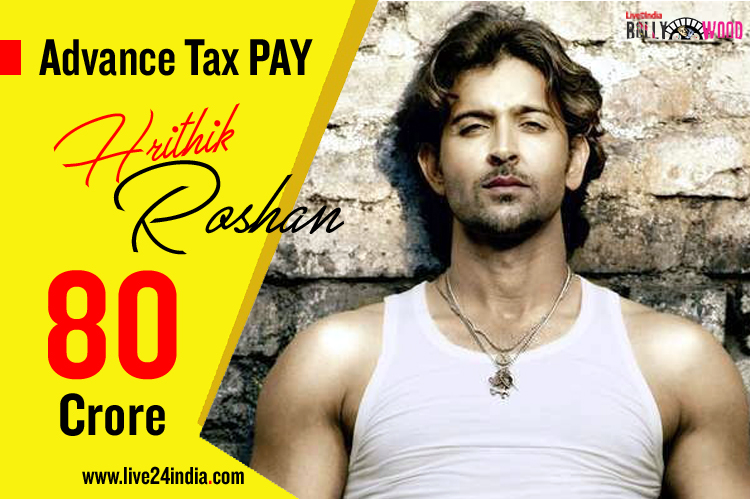 Mumbai, 23 Dec 2016 : Ever before Hrithik’s Kaabil has hit the cinemas, the actor has emerged out to be the highest advance tax payer till December 15 beating Salman Khan and Akshay Kumar.

The second in the list is Aamir Khan, who has paid Rs 74 crore. Last year, the 51-year-old had paid Rs 4.5 crore to the Income Tax Department.

Aamir is followed by the Ae Dil Hai Mushkil star Ranbir Kapoor. The actor has paid Rs 37 crore as part of advance tax this year.

On the other hand, Salman who was the highest advance tax payer in the last quarter, slipped to the fourth position and has paid Rs. 14 crore.

Businessman Will Report Income Tax On Every 2 Lakh Cash Transaction