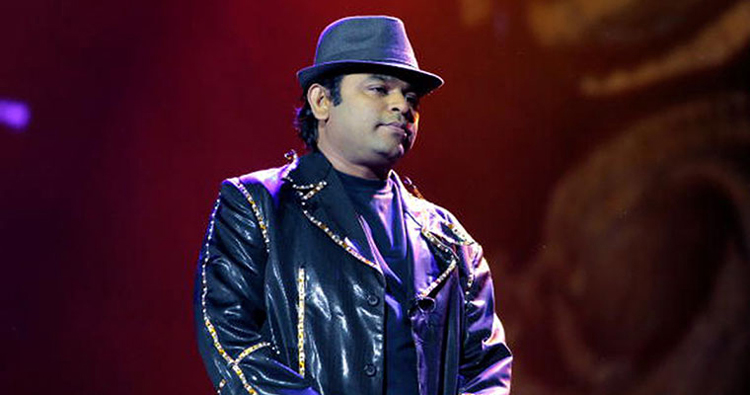 Mumbai, 16 Dec 2016 : National Award-winning filmmaker Vetrimaaran’s Tamil drama “Visaranai” has been winnowed out of the Foreign Language Film category of the upcoming 89th Academy Awards. And now all eyes are on music maestro A.R. Rahman, who stands a chance to be nominated in two categories.

The Academy of Motion Picture Arts and Sciences on Thursday announced the nine films that will advance to the next round of voting, after which a list of final five nominations will be finalised.

“Visaranai” was chosen as India’s official entry for Oscars’ Foreign Language Film honour by a Film Federation of India-appointed jury led by Ketan Mehta from 29 movies which were in competition. These included titles like “Udta Punjab”, “Thithi”, “Sairat”, “Neerja” and “Nil Battey Sannata”.

A movie based on the novel “Lock Up” by auto rickshaw driver-turned-writer M. Chandrakumar, “Visaranai” is about organised crime within the police force. At the international level, it was competing with 84 films from other nations.

The makers of the film said they tried their best to highlight the critically acclaimed project at the prestigious awards gala.

Vetrimaaran along with the film’s executive producers Guneet Monga and Aalif Surti, who were in Los Angeles for the campaign for two months, issued a joint statement to IANS while reacting to the news.

The statement read: “We did our best to ensure that the film was viewed widely by opinion makers and committee members and the fact that we made it to the top contenders’ list in both Hollywood Reporter and Variety shows that the film did make an impact, which is a first for a Tamil film, and huge for an Indian film at the Oscars.

“But finally we have to accept that the Academy of Motion Picture Arts and Sciences’ voting members preferred nine other films in a year which had an all-time high record of 85 competing films.”

“Visaranai” was the ninth Tamil film to have been chosen as a hopeful to bring the Oscar statuette to India. Kamal Haasan’s “Hey Ram” (released in 2000) was the last film in the language to compete.

“Mother India”, “Salaam Bombay!” and “Lagaan: Once Upon a Time in India” are the only Indian films that made it to the top five in the Best Foreign Language Film category at the Academy Awards, but none have won the honour.

The 89th Academy Awards, to be held next year, will mark the 60th anniversary of the Foreign Language Film category.

The films that have been chosen in the Foreign Language Category this year are : “Tanna” (Australia), “It’s Only the End of the World” (Canada), “Land of Mine” (Denmark), “Toni Erdmann” (Germany), “The Salesman” (Iran), “The King’s Choice” (Norway), “Paradise” (Russia), “A Man Called Ove” (Sweden) and “My Life as a Zucchini” (Switzerland).

Meanwhile, India still has hopes from the double Oscar winning Rahman, who is once again in the race for Academy Awards — this time, for his work for “Pele: Birth of a Legend”.

He has found a spot in an initial list of Oscar contenders for the year in a ‘long list’ of the Original Score category and in the Original Song category for the track “Ginga”.

Final nominations for the 89th Oscars will be announced on January 24, 2017, ahead of the presentation ceremony on February 26, 2017.