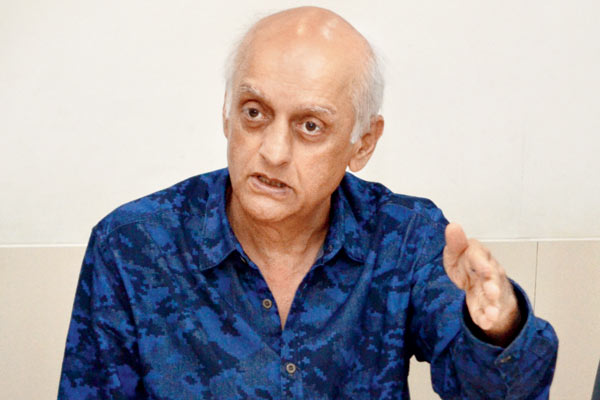 Mumbai, Oct 18 : Filmmaker Mukesh Bhatt, president of the Film and Television Producers Guild of India, on Tuesday met a Mumbai police representative to ensure that the city’s theatres which will screen Pakistani actor Fawad Khan starrer “Ae Dil Hai Mushkil”, remain safe and secure amid vandalism threats from the MNS.

Bhatt has also appealed to the Maharashtra Navnirman Sena (MNS) to maintain peace.

“I disagree with MNS at times and they disagree (with me) at times. But at the end of the day, we are like brothers. I can only appeal to my brothers to go on in peace,” Bhatt said here.

His statement has come amid threats that the MNS has issued against the release of “Ae Dil Hai Mushkil”. The brouhaha is over the fact that it features Fawad, as MNS does not want any film with a Pakistani artiste to release in India.

Even the Cinema Owners and Exhibitors Association of India had last week announced that single screen theatres in Maharashtra, Gujarat and Goa will not screen the Karan Johar directorial. However, the film’s makers are adamant about releasing it as scheduled on October 28 — two days before the Diwali festival.

The Mumbai police have promised protection even as Bhatt and Vijay Singh, CEO of the film’s distributor Fox Star Studios met Ashok Dudhe, the DCP of Mumbai Police.

Dudhe said: “We, Mumbai Police, will provide adequate protection to cinema theatres as and when required.” 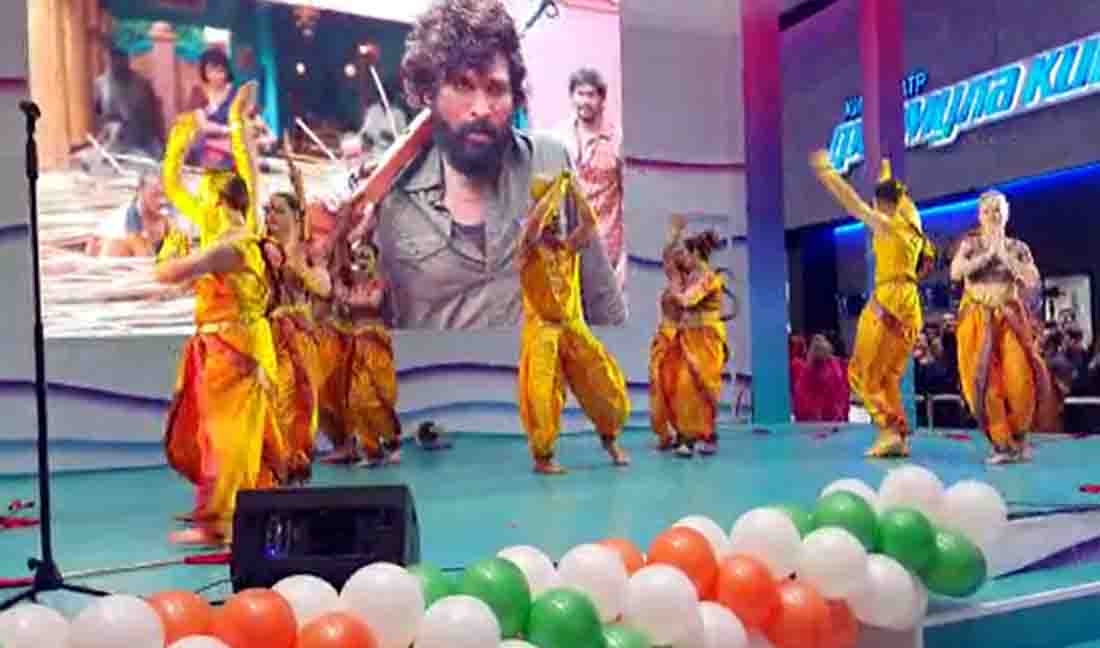 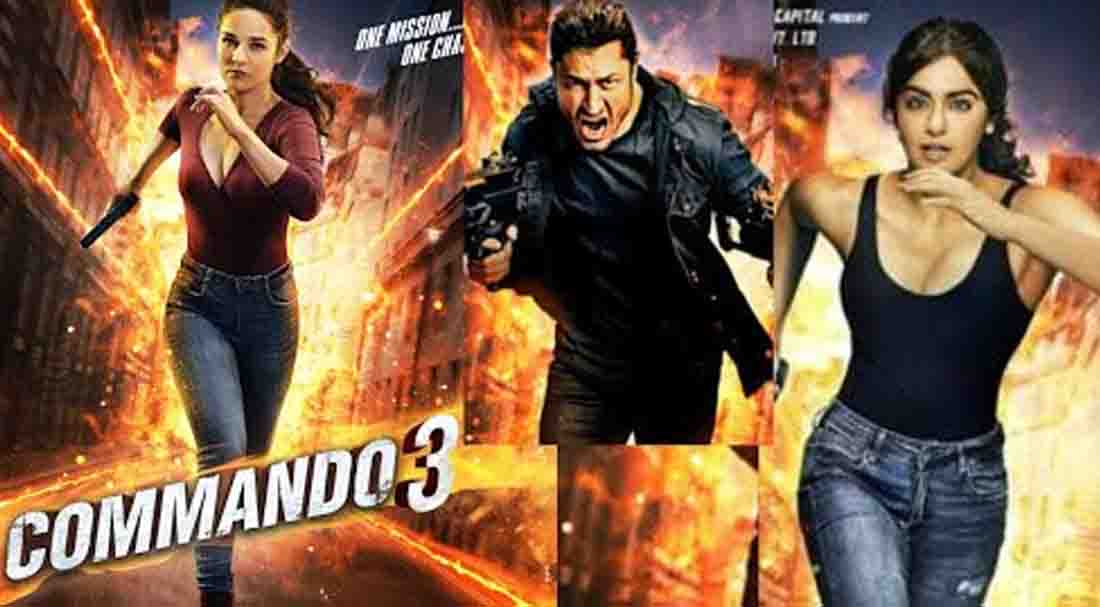 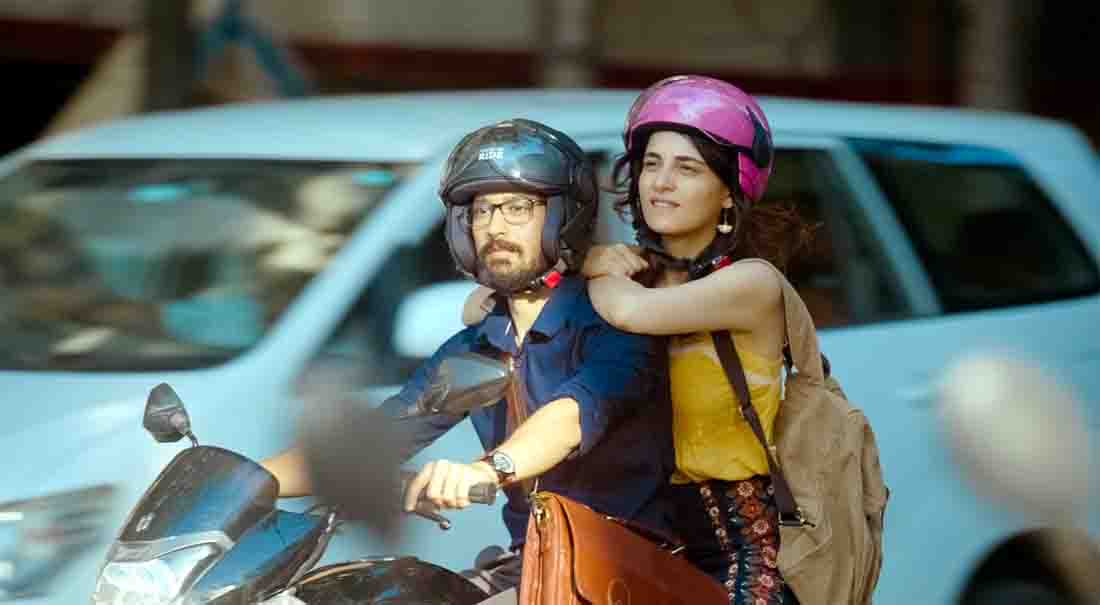