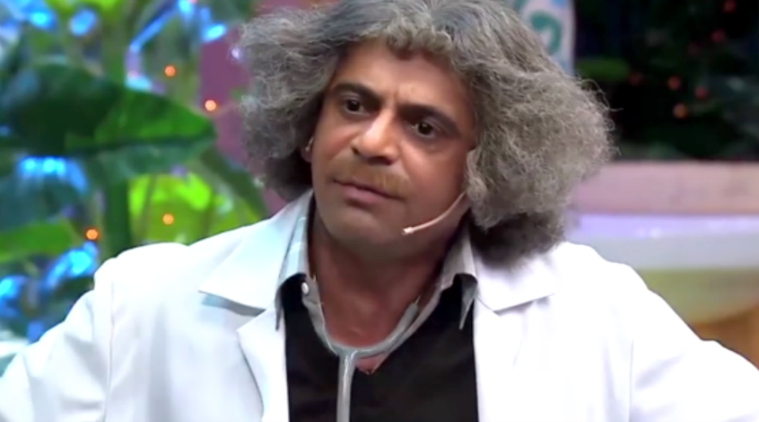 Mumbai, April 5 : Following a spat with comedian-actor Kapil Sharma, Sunil Grover says that his intentions are to act and entertain people with dignity.

Sunil was part of the hit ensemble of comedians on Kapil’s popular show “The Kapil Sharma Show”, until came the news that Kapil allegedly assaulted and abused him in an inebriated state while on a flight.

The comments of the comedian, who featured as Dr Mashoor Gulati and Rinku Bhabhi on the show, came after the news of Sunil returning to the show started doing the rounds. It was reported that both Sunil and Kapil have decided to sort out their issues and work together. Some even suggested that he was bound by a contract and hence, would have to be a part of the show.

RCB elect to field against SRH in IPL-10 opener