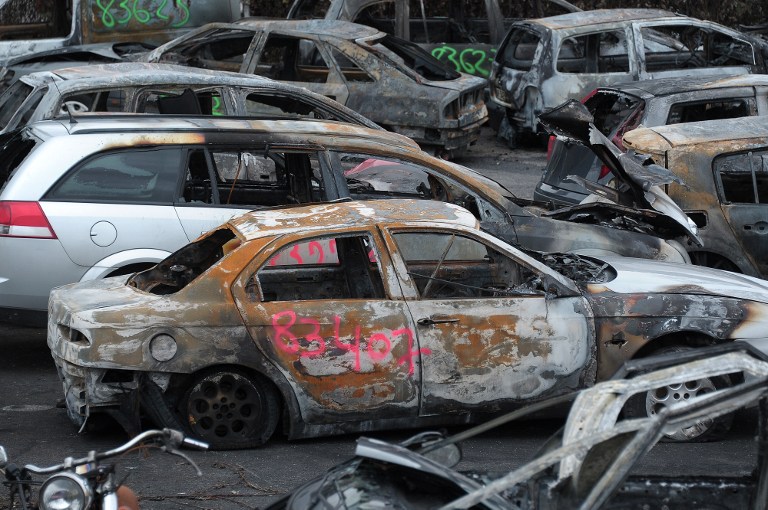 Paris, 2 Jan 2017 : A total of 650 vehicles were burnt in acts of vandalism in France on New Year’s Eve, accounting for a 10 per cent rise from the previous year, authorities said on Monday.

French Prime Minister Bernard Cazeneuve said in an interview with radio channel France Inter on Monday that the figure has decreased 20 per cent in five years, Efe news reported.

He also said that “nobody admits that cars are burning”, and applauded security forces who arrested 454 people over the New Year for their involvement in various altercations.

UP has to change for India to progress: Modi