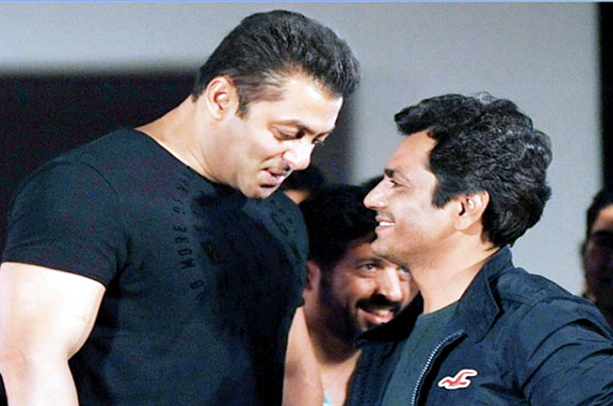 “Salman Bhai was there while the narration was going on. He was happy with the script and was keen to do a role in the film. But this film doesn’t allow to fit him into a character because of his larger than life image. And ‘Freaky Ali’ might have got disturbed by Salman Bhai’s grand image,” Nawazuddin said in an interview.
“Once Sohail Bhai described me Freaky Ali’s one line, I was interested. Then he started to work on the script. When we wrote a script keeping an actor in mind, it made easier to structure a story. This is how ‘Freaky Ali’ started,” he added.

The “Manjhi: The Mountain Man” actor thinks the film’s trailer is receiving the positive response because of its innocence.

” ‘Freaky Ali’ is not a heavy film. It’s a simple but inspiring film. It will inspire those who want to go from zero to hundred. People who have made an effort to achieve success from nothing will be able to connect to the character,” he said.

Nawazuddin who has proved his versatility and acting prowess in a range of different roles thinks it is audience’s appreciation which keeps motivating him to work with honesty and passion.

“Freaky Ali” sees Nawazuddin Siddiqui in a never-before-seen avatar, who does multiple jobs from selling under garments to hafta wasooli and later turns a golf player.
The story revolves around, how golf, the game of the super elites, can be mastered by a poor nonprofessional too.

Directed by Sohail Khan, the romcom sports drama is set to release on September 9. The film also stars Arbaaz Khan and Amy Jackson in leads. 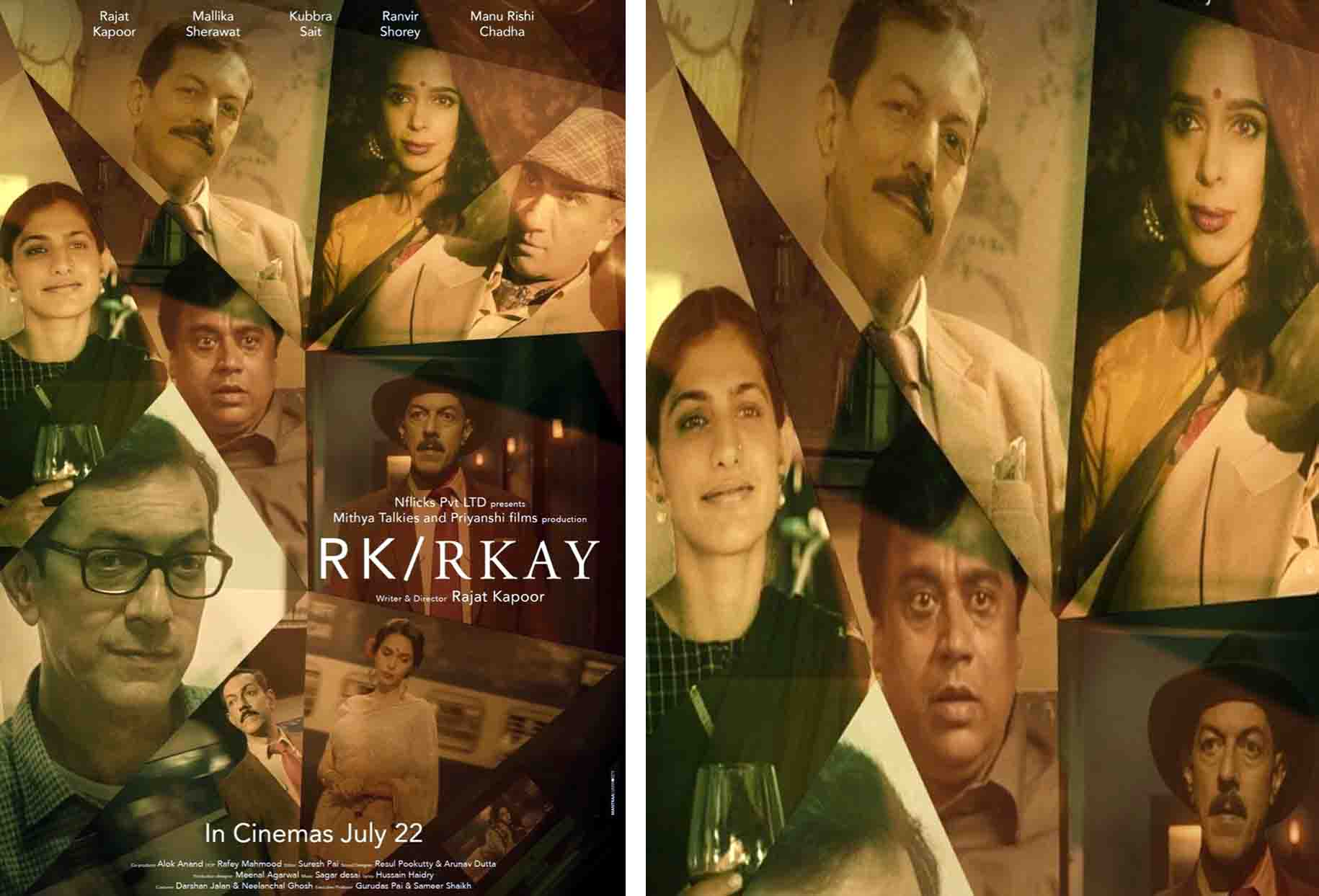 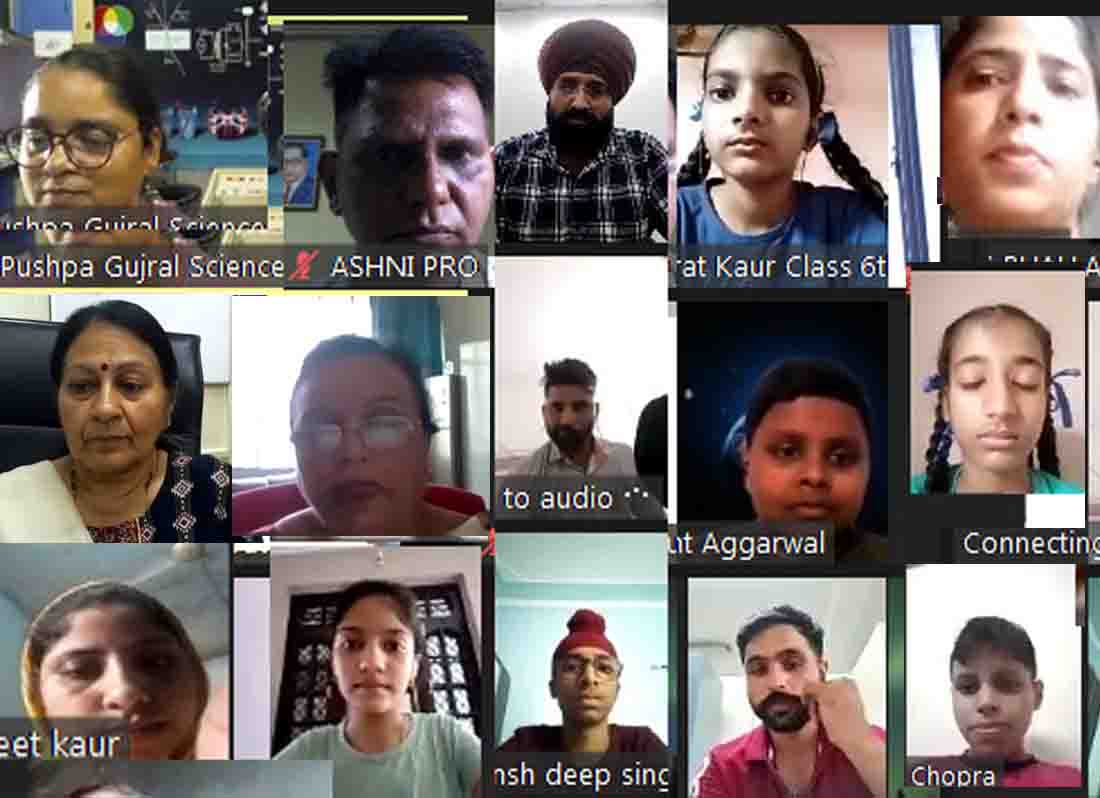 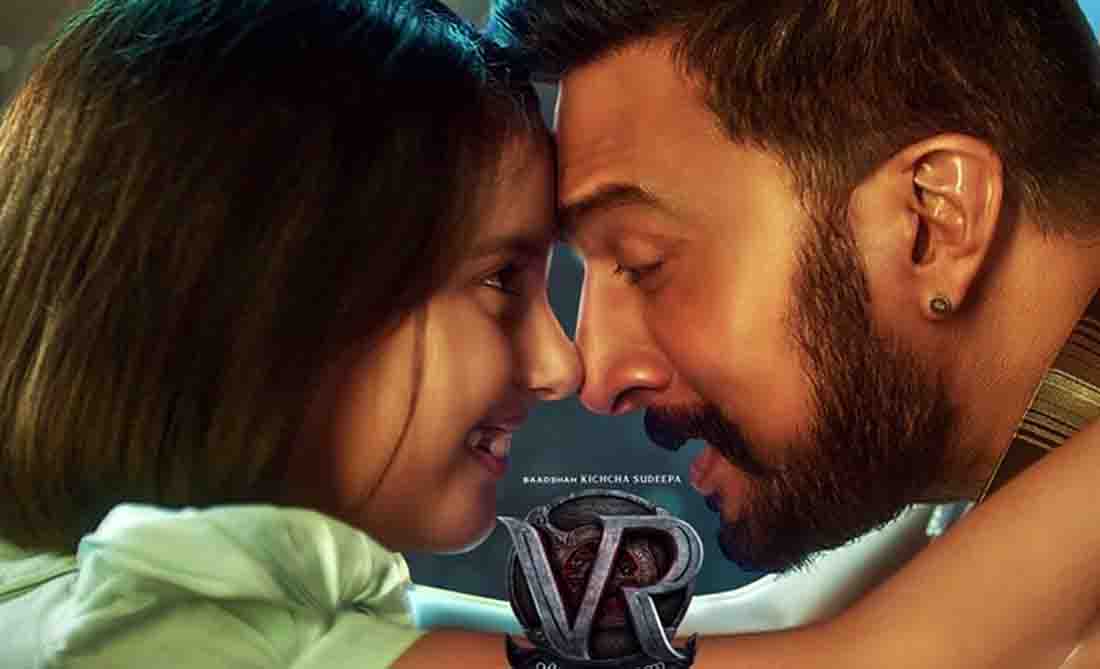