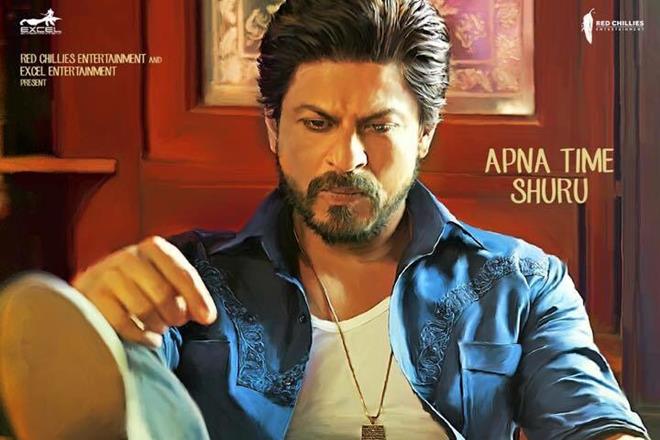 Mumbai, 9 Dec 2016 : Costume designer Sheetal Sharma, who has done the look for Shah Rukh Khan in his film “Raees”, says that the superstar will be seen in three different looks in the film.

“The story of the film starts from a normal boy from small town to becoming a big person so you all will see that transformation in his looks. Set in 1980s Gujarat, “Raees” tells the story of a bootlegger whose business is thwarted by a tough policeman. The film is produced by Excel Entertainment and Red Chillies Entertainment.

Sharma also feels Shah Rukh is very open to experimenting with his looks. “It’s always a pleasure to work with Shah Rukh because he is so open for experimenting with his looks. He came up with some wonderful suggestions during trials and he tries to make the character as real as possible,” he said.

Talking more about his look, he said: “Its a typical 80s style look with big collars. Everything will have pastel colours and slowly moving to dark colours. We have kept the elegance intact but maintained that it shouldn’t become over board.” ‘We should brace ourselves for a tough period over coming months’