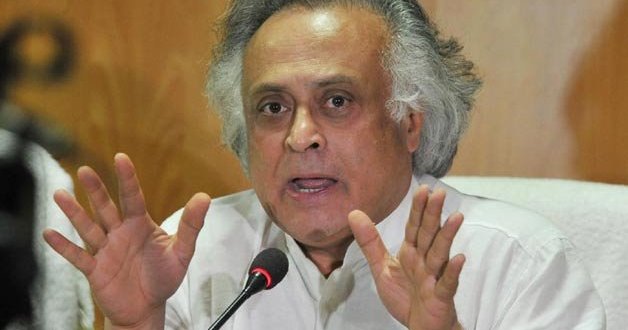 New Delhi, Aug 16 : The Congress on Tuesday said Prime Minister Narendra Modi’s comments on Balochistan and Gilgit-Baltistan were an attempt to whip up jingoism.

“This is another attempt by Modi to whip up patriotism. And this is not patriotism, this is jingoism,” Congress spokesman Jairam Ramesh said here.

“It is an attempt to divert attention from critical issues such as high prices of pulses, inflation and murder of democracy in Arunachal and Uttarakhand,” he said.

The Congress-led governments were ousted in Arunachal Pradesh and Uttarakhand but both were reinstated in the wake of Supreme Court rulings.

“With Uttar Pradesh assembly elections round the corner, more such attempts would be made,” Ramesh said.

In his Independence Day speech on Monday, Modi came out in support of “freedom” for Balochistan as well as Pakistani Kashmir.

Related Topics:BalochistanCongressJaiRam Ramesh
Up Next