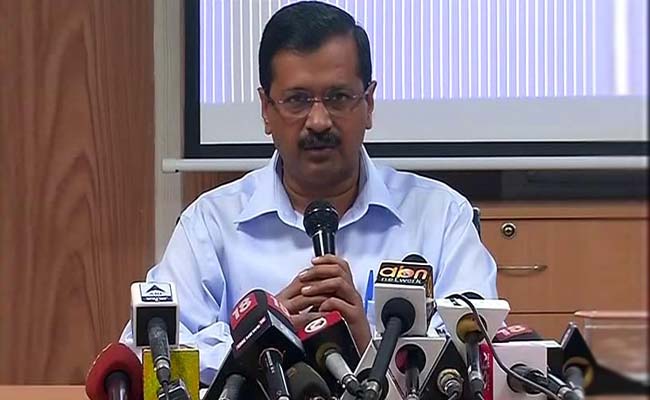 Challenging Modi’s claim that the poor were now having a peaceful sleep and only the rich were “taking sleeping pills”, the Aam Aadmi Party (AAP) leader told the media that the reality was the exact opposite.

“It is the poor who are camping outside banks and it is Modi’s friends who are sleeping peacefully,” he said.

Kejriwal called the November 8 decision to demonetise the 500 and 1,000 rupee notes a poorly planned scheme and asked the government to stop being adamant and withdraw it immediately.

“It is beyond our understanding how corruption and black money can be fought by introducing 2,000 rupee notes in place of the outgoing 1,000 rupee notes?”

Kejriwal announced an emergency session of the Delhi assembly and his meeting with West Bengal Chief Minister Mamata Banerjee on Tuesday to step up the fight against the Modi government.

He said Civil Defence volunteers would be deployed in Delhi to help the hundreds of thousands standing in serpentine queues outside banks and ATMs to fill up the bank documents and to provide them drinking water.

Pointing to the announcement that cash was being despatched to remote corners in IAF aircraft, Kejriwal said this showed the government was now in a panic mood and that there had been no proper prior planning.

Saying “dalals” (touts) were making merry amid the nationwide crisis, the AAP leader said it were the honest people who were queuing up for their own money.

“The Prime Minister has sought 50 days time for things to normalise. On behalf of the traders, I want to ask the PM how will their work go on for the next 50 days?

“Trade and business have been hit hard across the country. Roll this back. We don’t see any solution coming (to the cash crisis).”